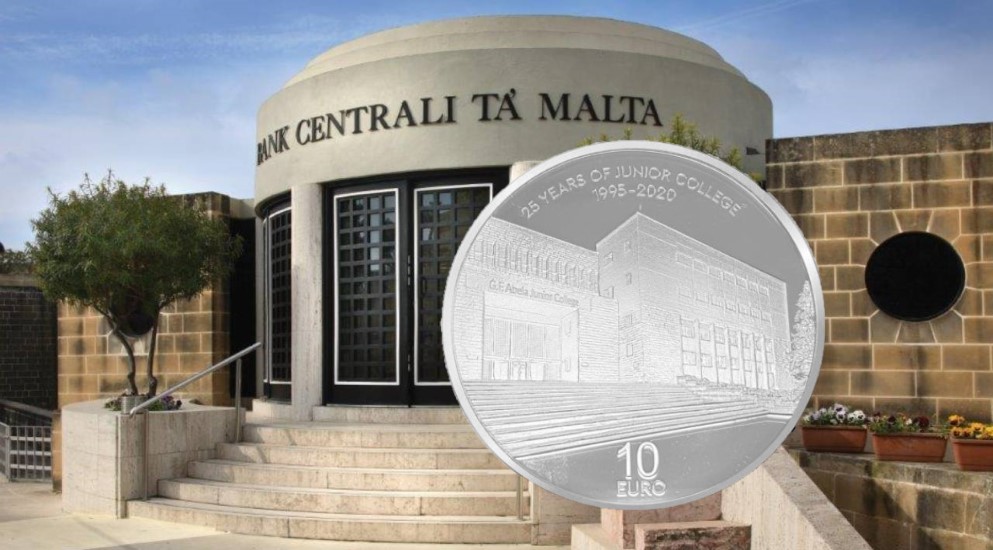 The Central Bank of Malta in collaboration with the University of Malta are issuing a silver coin that commemorates the 25th Anniversary of the Official Opening of the Junior College.

The Gian Frangisk Abela Junior College officially opened its doors for the first time on 1st October 1995. It occupies an impressive building and surrounding grounds designed by Victor Anastasi. The building, which was originally known as the Polytechnic in Msida, was planned and constructed during years 1962-1966. 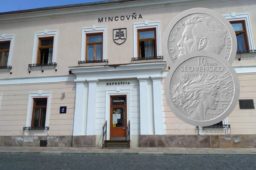 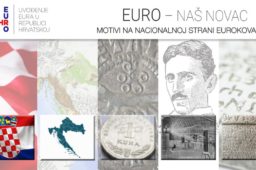 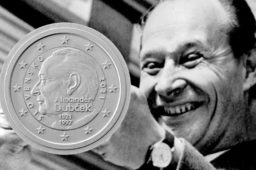