Last update 08/13/2021 – On the occasion of the 20 years of the euro and the French Presidency of the European Union in 2022, the national sides of the 1 & 2 euro circulation coins are getting a new look. Indeed, France has requested approval by the Council of the European Union, of a draft design for the new national side of the 1 and 2 euro circulation coins.

Two projects of new faces for the 1€ and 2€ coins were presented to the President of the Republic and the choice fell on one of the designs.

The Monnaie de Paris only acts as a service provider in this particular case. At the national level, the choice is political and is made by the french Presidency. Moreover, France must receive the unconditional support of all the other member states of the European Union. A single unfavorable vote would make this project fail. Indeed, the principle of Community unanimity applies in this area.

On 07/26/2021, European Council approved the draft designs for new national side of 1 and 2 euro regular coins submitted by France.

The project selected by the Presidency will be officially presented to the public in October 2021. €1 and €2 circulation coins with new design should be issued on january 1st 2022, according to EC decision. 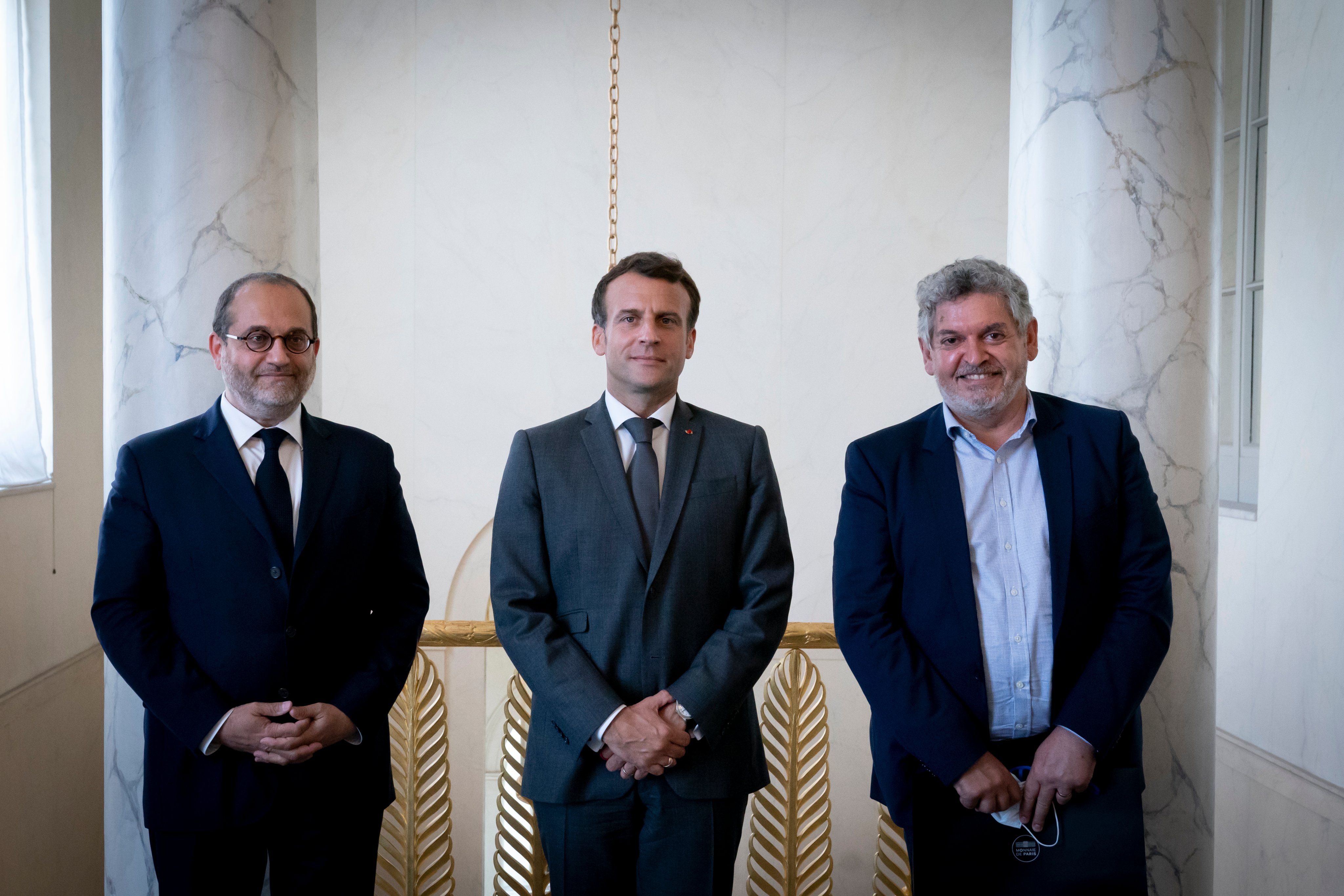 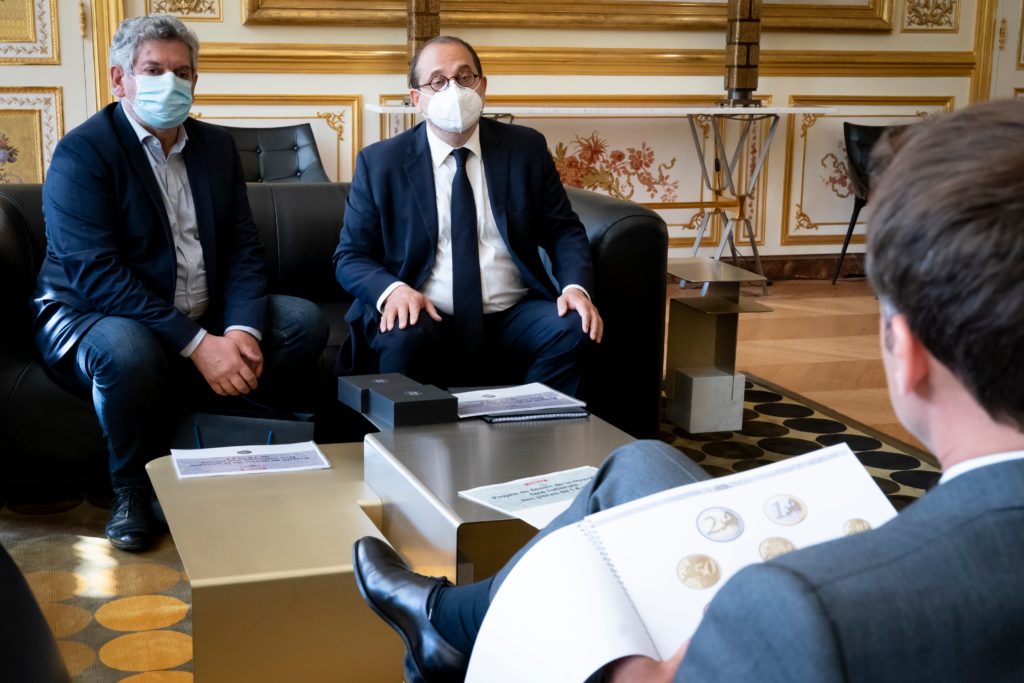 Which country has changed national sides of euro coins?

We will not talk here about the modifications of the coins, partial, to put them in conformity with the European regulation. In this article, we will only talk about the complete visual changes.

Extract of European Council Regulation No. 729/2014

There are two cases that authorize the states having adopted the euro to change the common sides of their coins.

There is a first case that we have already known in several countries when the sovereign is represented on the coin and he is leaving the power (abdication, death).

This was the case in the Netherlands when Queen Beatrix abdicated in favor of her son, King William Alexander. It was the same thing in Spain with the abdication of Juan Carlos in favor of his son. 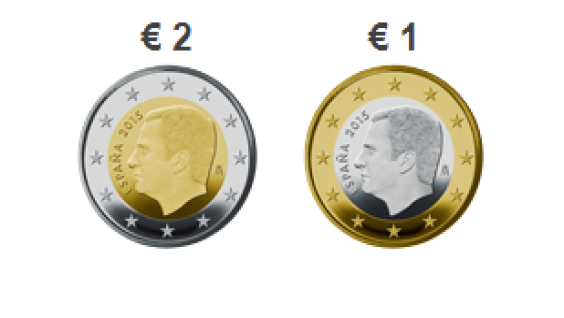 This was the case in Monaco, following the death of Rainier of Monaco and the enthronement of his son, Prince Albert. In Belgium, the coins were changed following the abdication of King Albert II andwhen his son PHILIP acceded to the throne.

Finally, the Vatican is the country where there have been the most changes of faces since 2002, three pontiffs have succeeded each other. The enthronement of each of them has led to a change in the national faces of coins (sets of decimal series). In 2005, there was even a transitional issue. Taking up an old Vatican numismatic tradition, a series was issued with the coat of arms of the cardinal camerlengue who ensures the political transition between two pontiffs.

However, the Holy See has decided not to apply this practice in the future as recommended by Article 7.2 “in fine” of the European Council Regulation of 2014. During the transition period between the resignation of Benedict XVI and the advent of Pope Francis, the Vatican issued only one €2 commemorative coin SEDE VACANTE.

For France, the case corresponds to the case provided for in Article 7.1 of the European Council Regulation of 2014. This rule authorizes a state that has adopted the euro to change the national sides after a period of 15 years.

France wishes to benefit from this provision with the agreement of its partners by taking advantage of the particular configuration of the year 2022. Indeed, it marks the 20th anniversary of the euro and the concomitant French Presidency of the European Union.

The Republic of San Marino changed its coin range in 2017, exactly 15 years after adopting the euro. The same goes for the Vatican, which replaced the portrait of the pontiff with its coat of arms in 2017 as well.