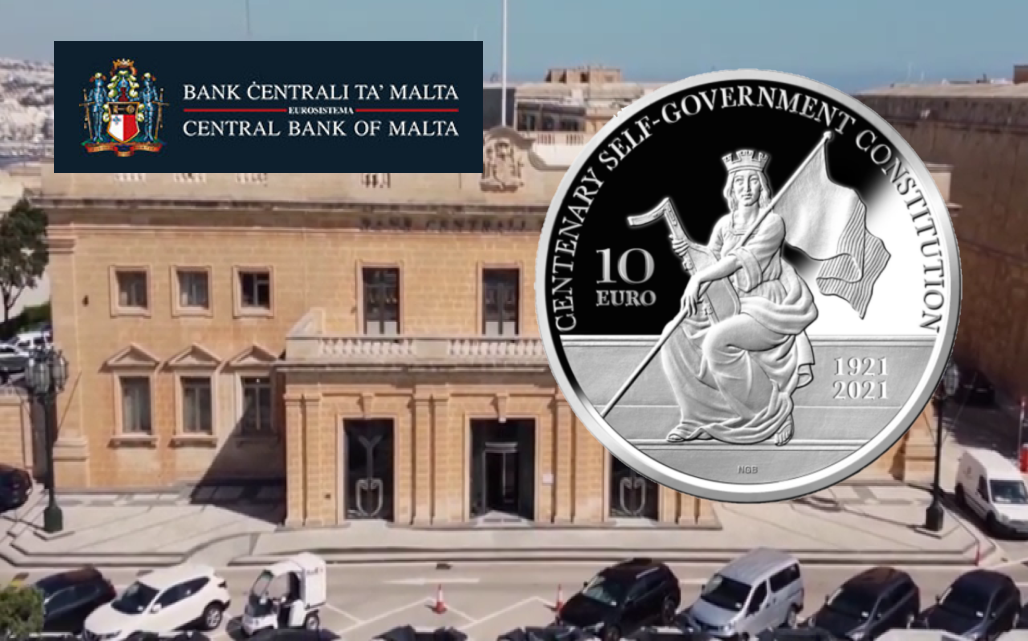 On 30 April 1921, hundreds of Maltese congregated in Valletta to witness the proceedings connected with the promulgation of the new constitution, which granted the Maltese responsible government. It seemed that, after a hundred and twenty years of British rule, Maltese aspirations for autonomy in local affairs were fulfilled. The constitution established a diarchy through which an elected Maltese Government was responsible for local affairs, whilst the Imperial Government was responsible for ‘reserved matters’ which included defence and foreign policy. Elections were held in October 1921 and the first Maltese Parliament was inaugurated by Edward, Prince of Wales, on 1 November 1921.

The Maltese experiment with self-government was short-lived, as the constitution was withdrawn in 1936. Nevertheless, it paved the way for further constitutional development, which culminated in Malta achieving political independence from Britain in 1964. 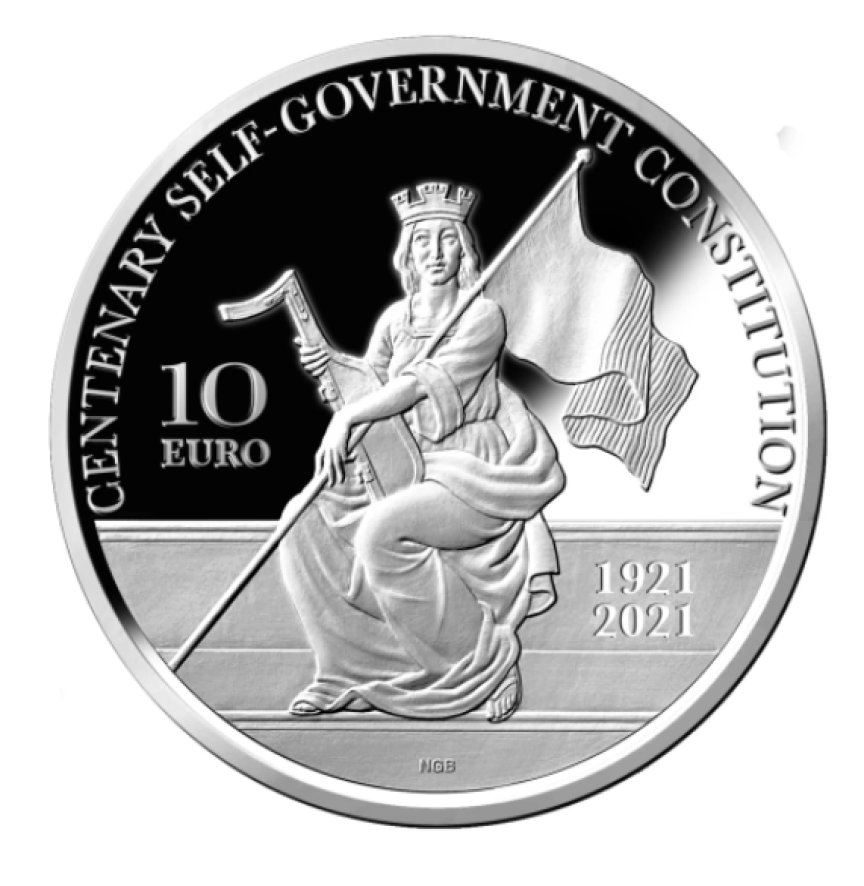