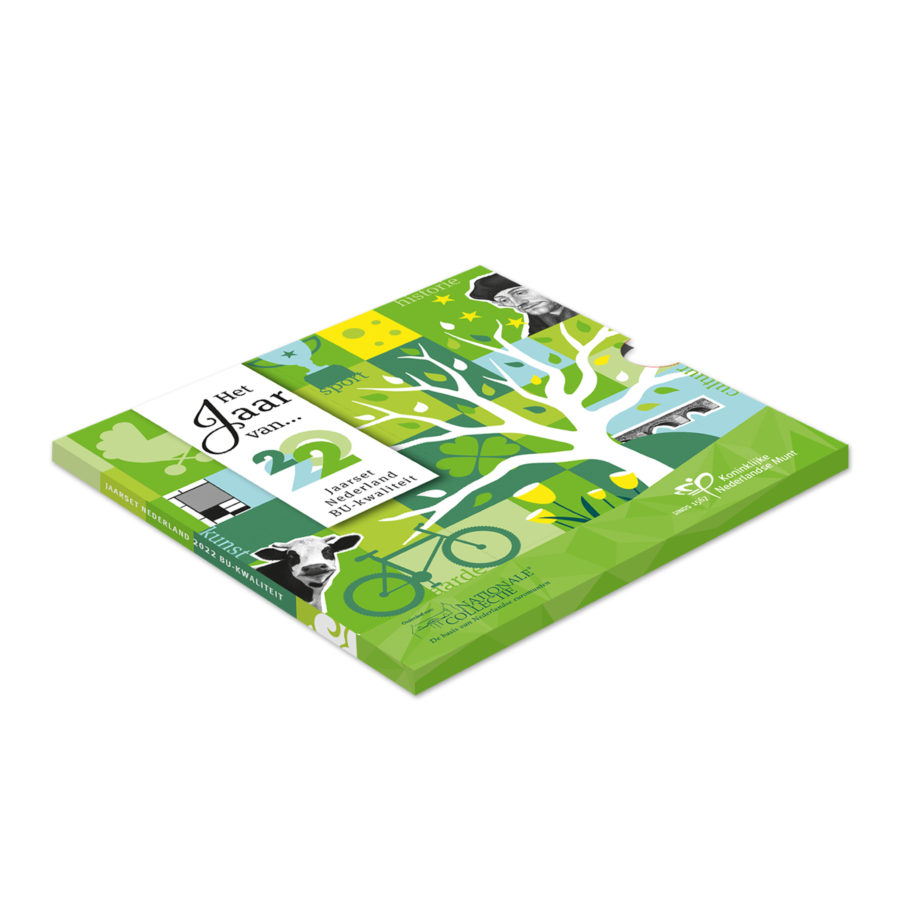 2022 numismatic program from the Netherlands

The Netherlands has unveiled its 2022 numismatic program. Here are the main collectors that will be issued in 2022. As usual for many years, the Netherlands will issue two commemorative coins in 2022, one dedicated to Piet MONDRIAN and the other one to Maastricht Treaty. 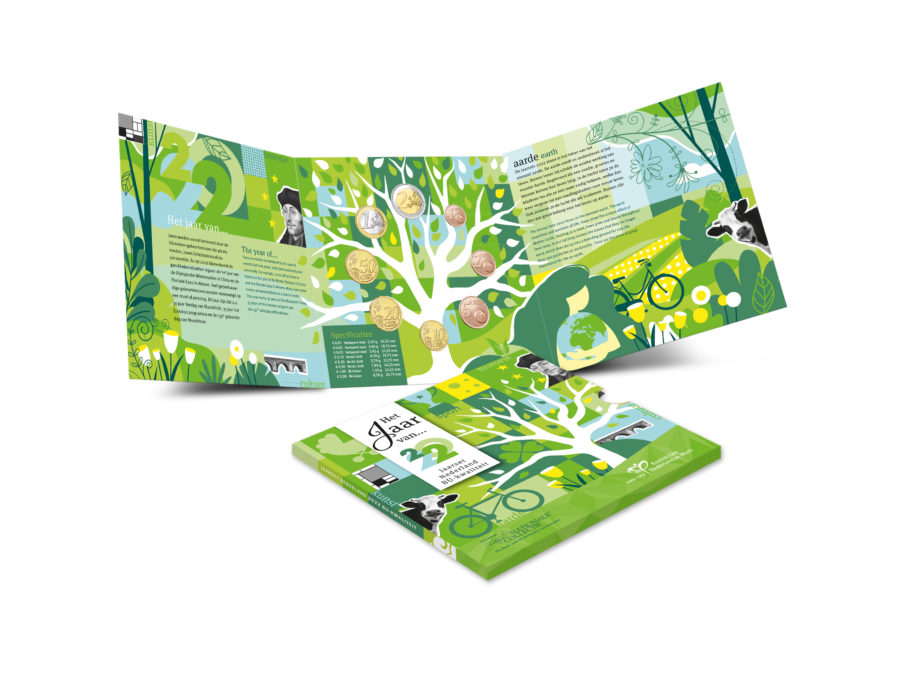 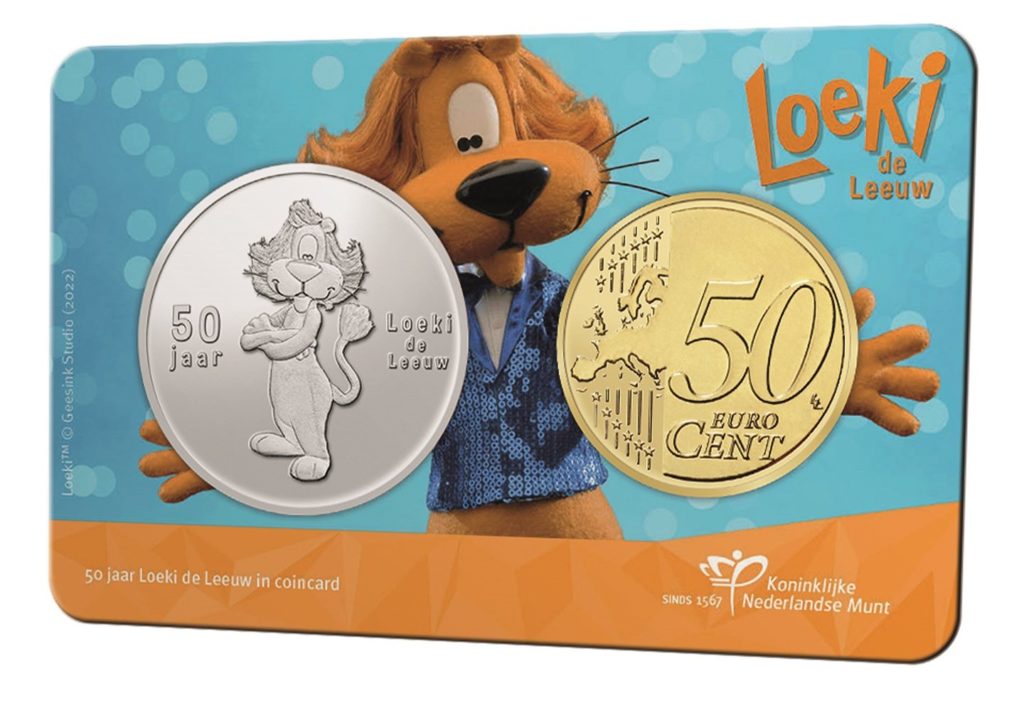 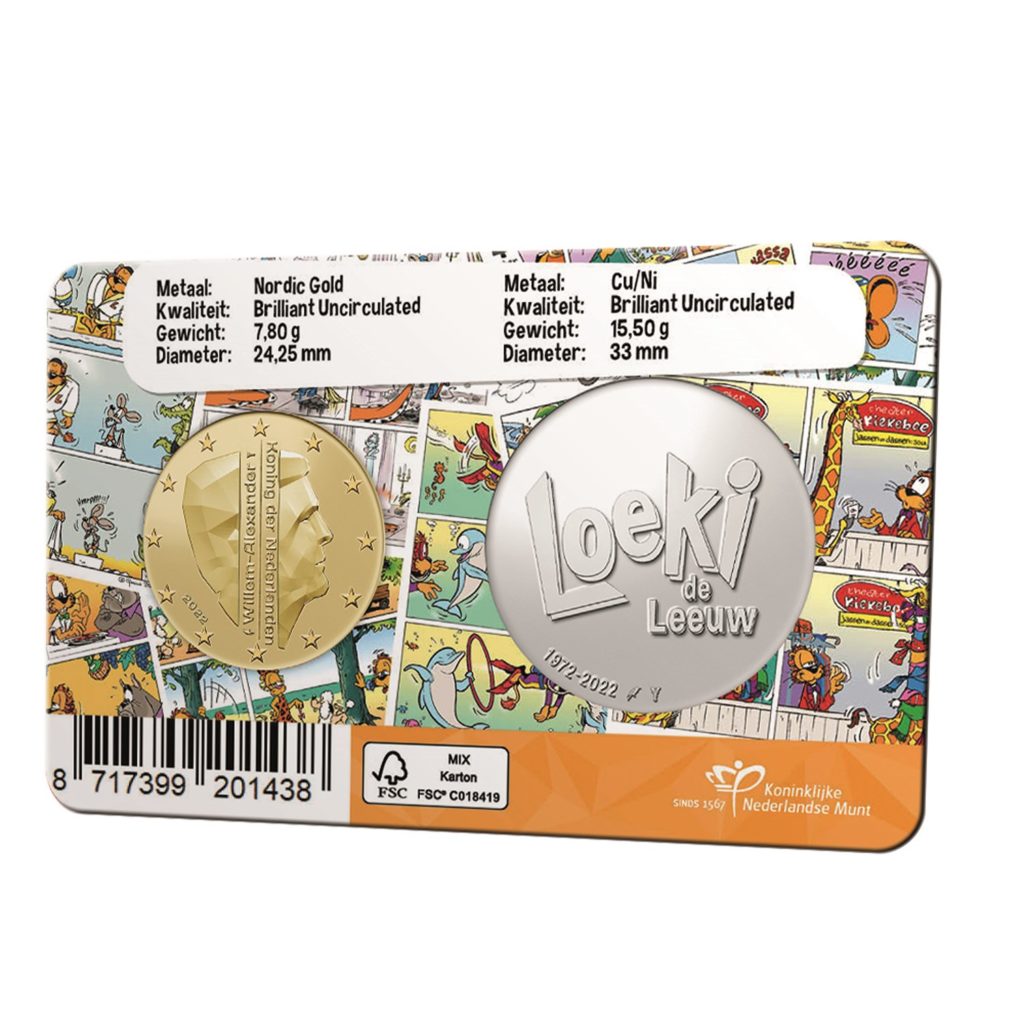 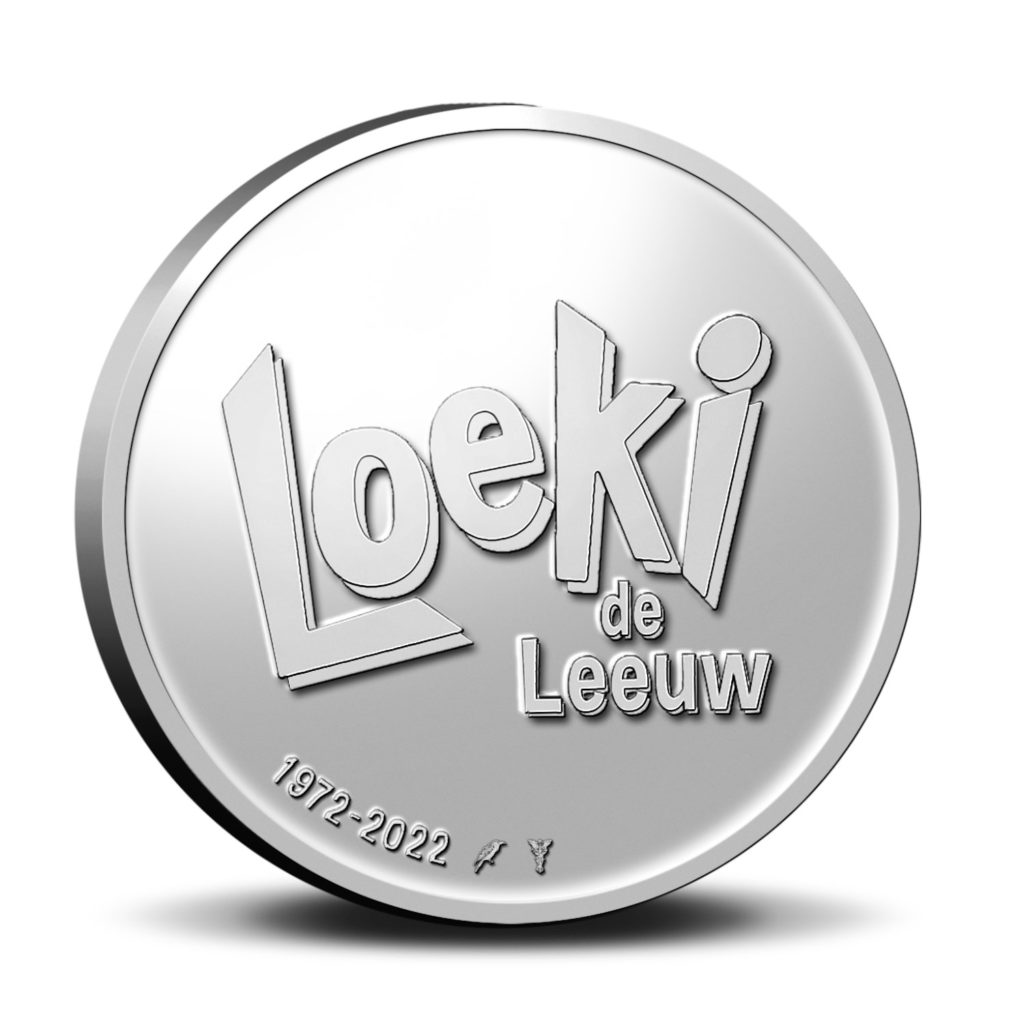 The issuance of a commemorative coin on the 30th anniversary of the Maastricht Treaty was decided in response to a joint request from the King’s Commissioner in the Province of Limburg, the Mayor of Maastricht and the Chairman of the Board of Trustees of the University of Maastricht.

The Treaty of Maastricht created the European Union in 1992. This also meant the introduction of the Economic and Monetary Union (EMU).

State Secretary of Finance Vijlbrief: “The Maastricht Treaty is also very important to me. In 1992 I started working for the government. I was immediately closely involved with the euro, because as a brand new policymaker in the Ministry of Economic Affairs, I worked in the team that prepared for it. The treaty was the basis for the introduction of the euro and the strengthening of the European Union. As is well known, these issues have also played a major role in my subsequent career. When the idea came up to mint this coin, I was immediately very enthusiastic.”

After a long time, the Royal Dutch Mint is minting an official 2 euro commemorative coin again!.

The coin is dedicated to the ERASMUS exchange program, which celebrates its 35th anniversary this year. In 1987, the ERASMUS program was established by the European Union to promote exchanges among European students and teachers. The program has already given millions of students in Europe the opportunity to go on exchange.

NB: the new mintmaster privy mark is known as the raven mark. The €2 commemorative coin ERASMUS PROGRAM will bear this new mark.

In addition to the Maastricht Treaty, artist Piet Mondriaan will be honoured on a commemorative coin, 150 years after he was born. With his quest for harmony and “absolute” beauty through compositions of primary colours, horizontal and vertical lines and even areas of colour, Mondriaan has become a pioneer in abstract art. The Piet Mondriaan 5 Euro Coin will be available in September. 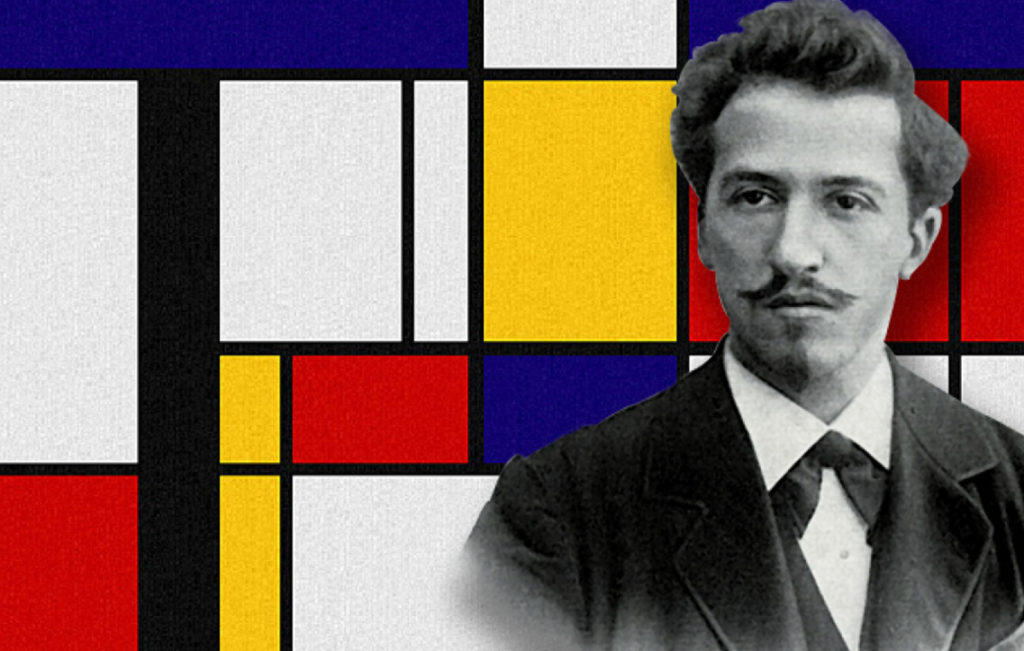 In 2022, it will be 150 years since the artist Piet Mondrian was born. This anniversary will be the next theme of a special collector’s item. This was decided by State Secretary of Finance Hans Vijlbrief. The 30 years of the Maastricht Treaty had already been announced as the other monetary theme for 2022.

State Secretary Vijlbrief: “With this coin, we honor one of the greatest Dutch painters of all time, a pioneer of abstract art.” 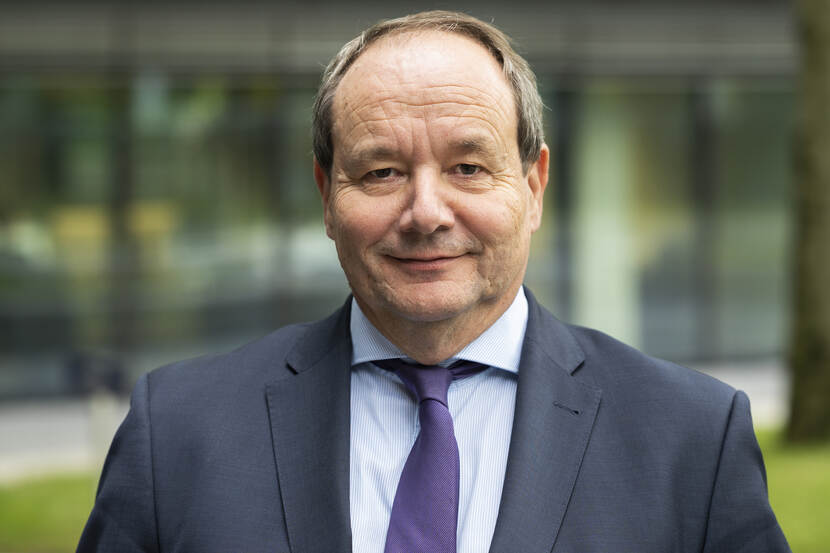