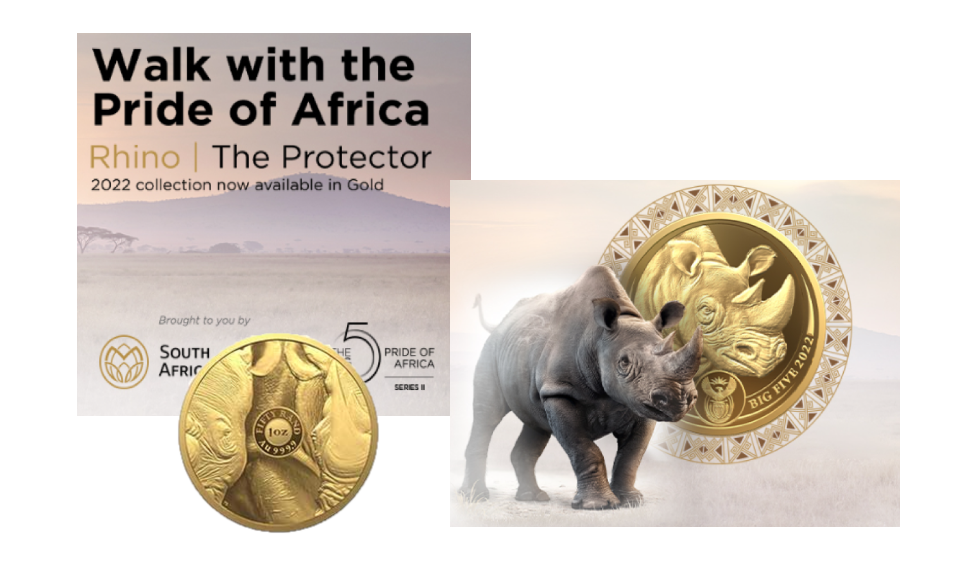 The Rhino, like the Elephant, is one of the few remaining megafauna still living, weighing at least one tonne in adulthood. The African Rhinos originated during the Miocene period, around 14.2 million years ago, with the black and white Rhino diverging around 5 million years ago. In their current form, they date back beyond the Stone Age and have not evolved significantly since then.

“The Rhino coins are particularly poignant because these animals offer us a unique link to our common prehistoric past,” says Honey Mamabolo, Managing Director of the South African Mint.

The South African Mint’s Big Five series was launched in 2019 and features a variety of coin ranges depicting the Lion, Elephant, Rhino, Leopard and Buffalo, in various precious metals. The popularity of the first series led to the launch of the second series in 2021, which features a subtle design change on the obverse of the coin.

The obverse of the Series II Rhino coins depicts the head of the Rhino facing the right-hand side, with only a little of the body showing and, compared to Series l which showed the full animal facing to the left. 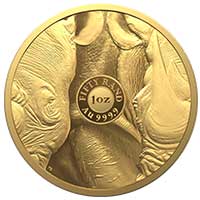 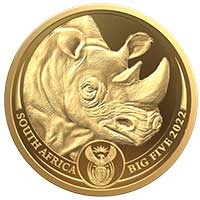 “The Rhino’s distinctive horns are the focus of the Series II coins, filling up more than half the surface—a bittersweet detail as it’s the supposed medicinal qualities of its horn that has led to the poaching that threatens this magnificent animal’s very survival,” Mamabolo comments. “We are delighted that there is a concerted effort on many fronts to fight for the survival of the Rhino.”

As with the rest of the Big Five series, the Rhino coins are available in gold, silver, and platinum in various configurations. Series II also introduces new coin sizes. 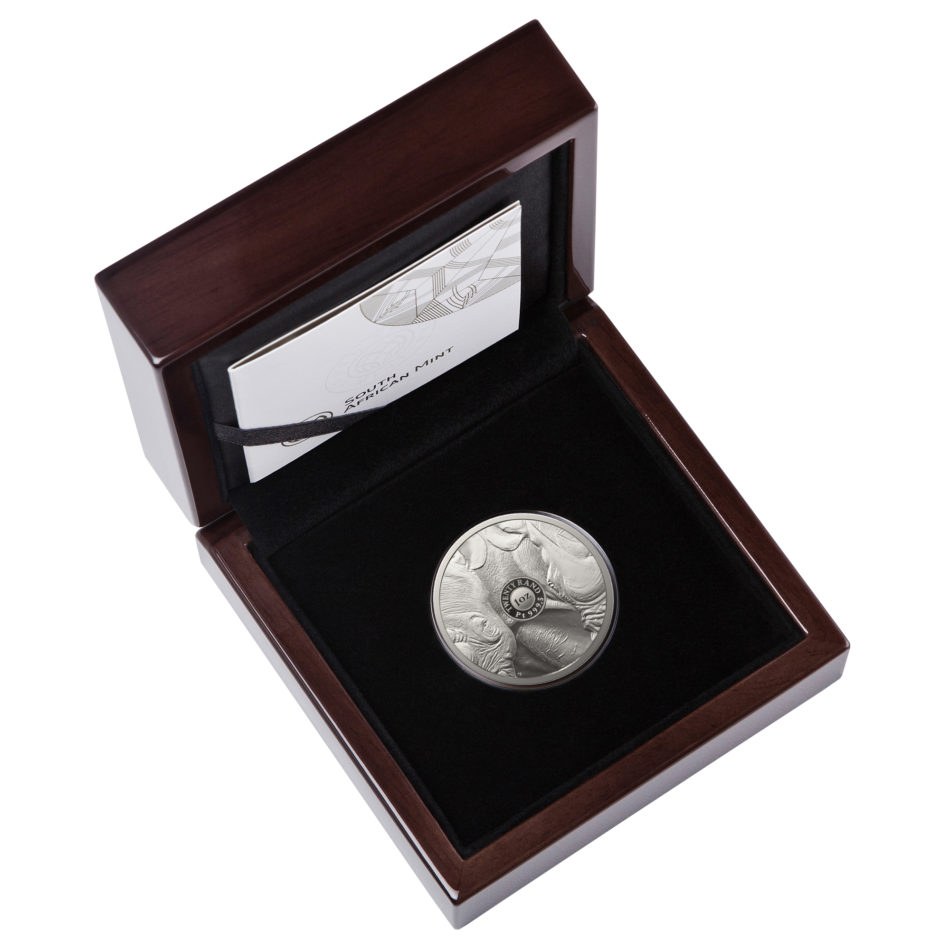 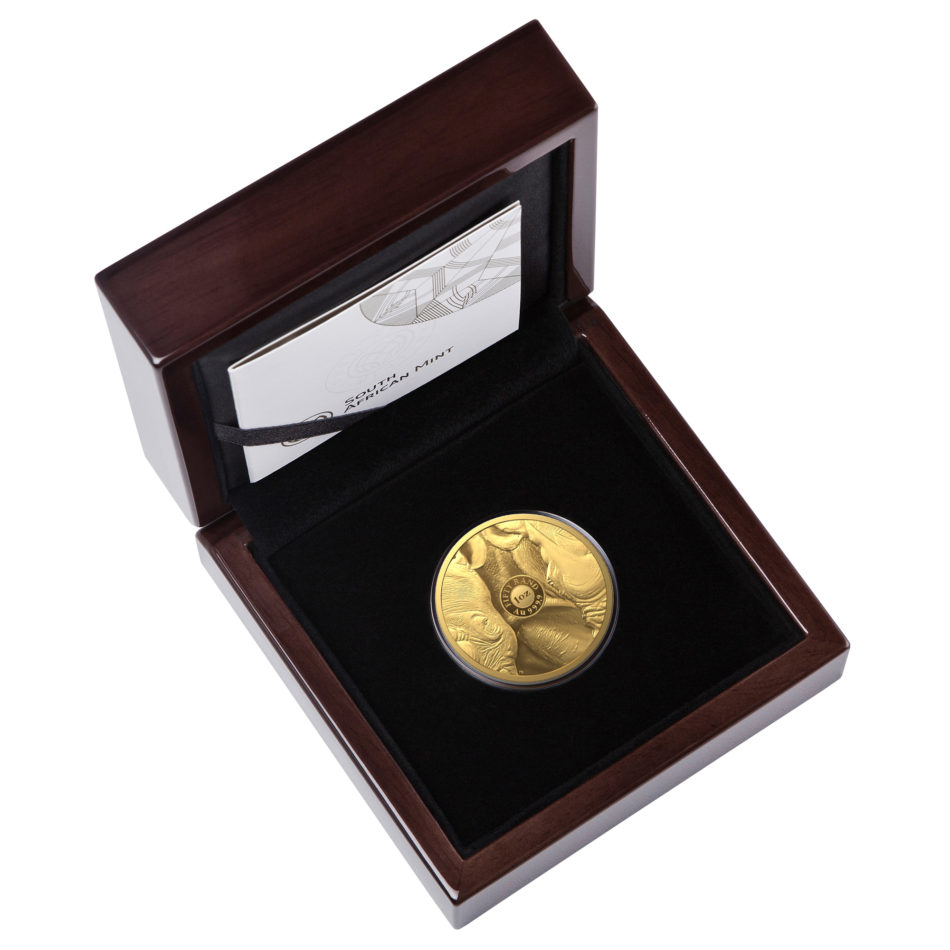 Two sets made up of the iconic Krugerrand and the Big 5 are available featuring a 1oz Big Five Series II Rhino coin and a 1oz Krugerrand with a Rhino mint mark, one in gold and one in silver. The silver set is limited to 1 000, while only 100 of the gold sets will be available.

New larger format coins are in the pipeline and will be announced in due course.

“The Big Five series has established itself as a prime collectable, and Series II is adding lustre to the brand by offering variations in both design and format,” Mamabolo concludes. “The Big Five series is well on its way to join the iconic Krugerrand as showcases of Africa’s mineral and wildlife wealth, as well as the skills of its artisans and designers.”