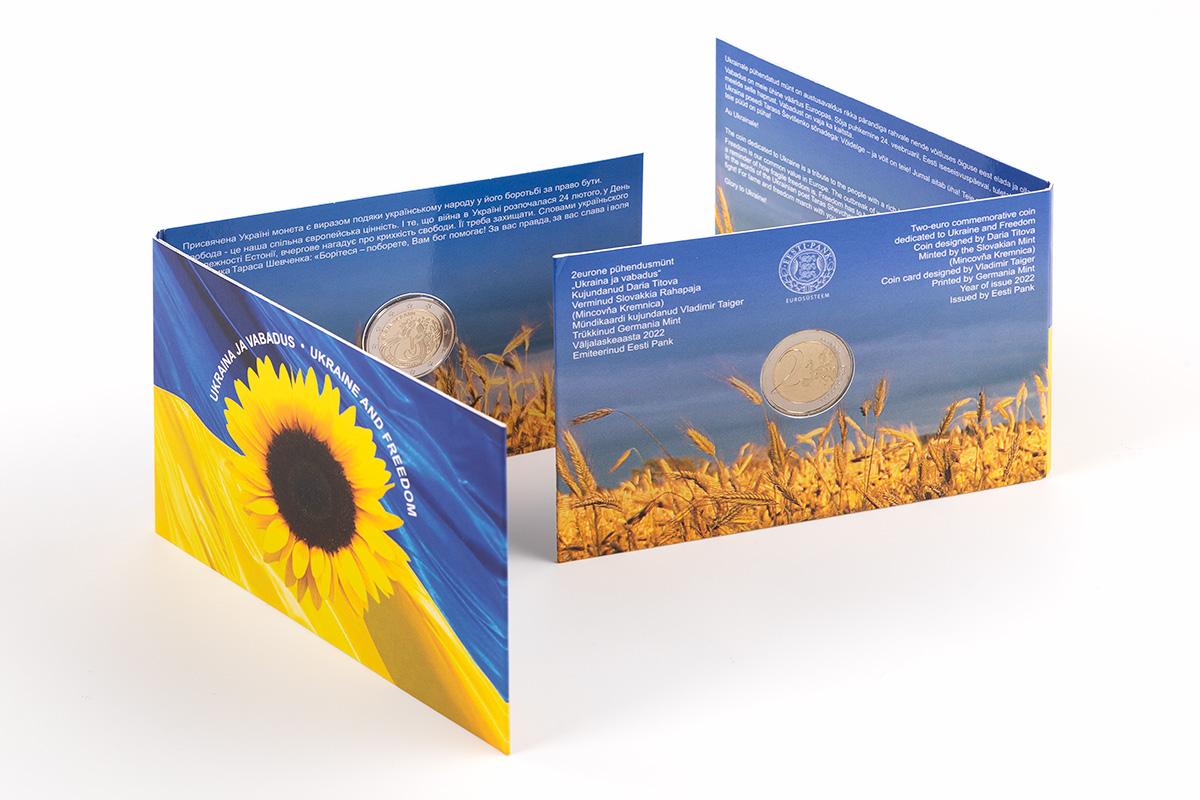 Eesti Pank (Estonia Central Bank) marked Ukrainian independence day by transferring the first 354,117 euros received from sales of the coin card with the two-euro coin dedicated to Ukraine and Freedom to the Ukrainian central bank as part of its partnership project. Over 25,000 coin cards have been sold so far.

Purchases of the coin card with the two-euro coin for Ukraine have come most from Estonia, Germany, Lithuania, Ukraine, France, Finland, Latvia, Spain, the USA, Slovakia and Italy. 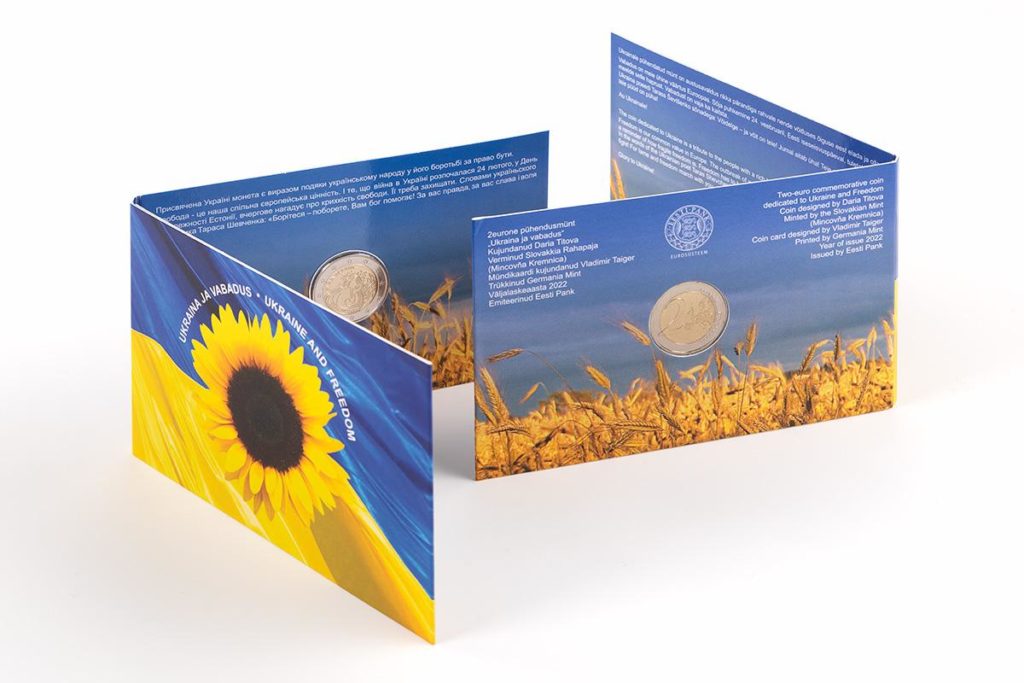 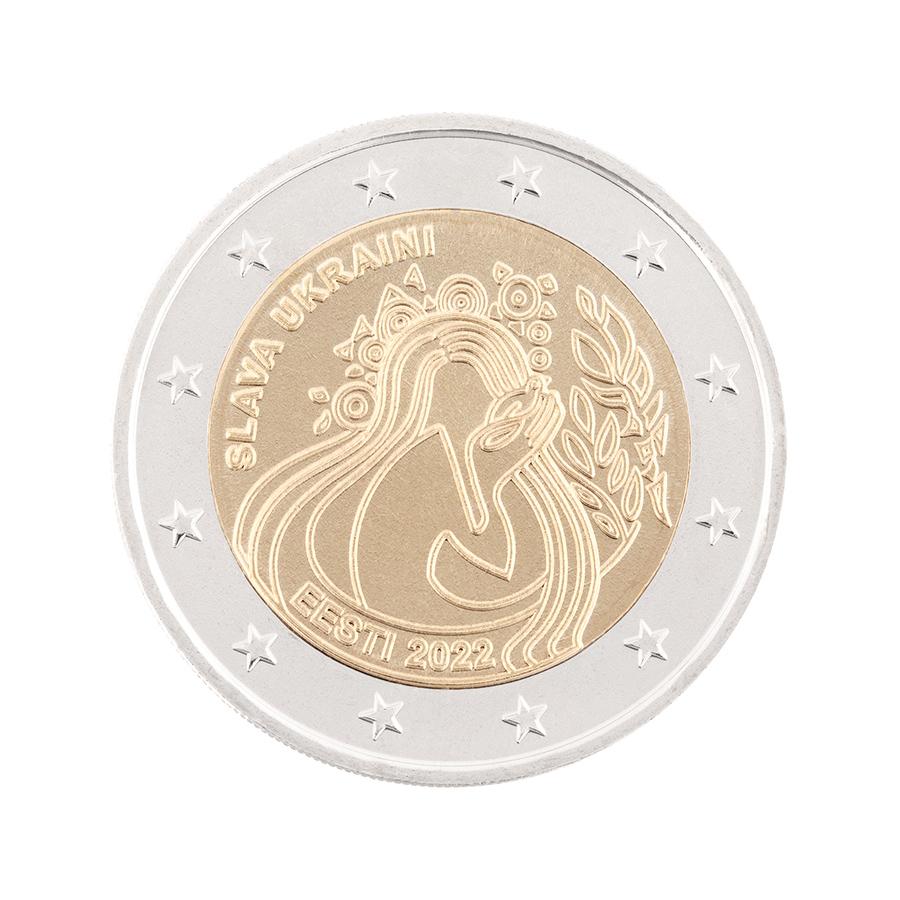 Eesti Pank put a total of 40,000 coin cards on sale at the start of July at a price of 18 euros, with the sales revenue from them going to support the Ukrainian central bank. The specially dedicated coin was designed by a young Ukrainian refugee studying at the Estonian Academy of arts, Daria Titova, and the coin card was designed by Vladimir Taiger. The two-euro coin with a special design features the words Slava Ukraini and shows a girl as a symbol of tenderness, protecting a bird in her hand.