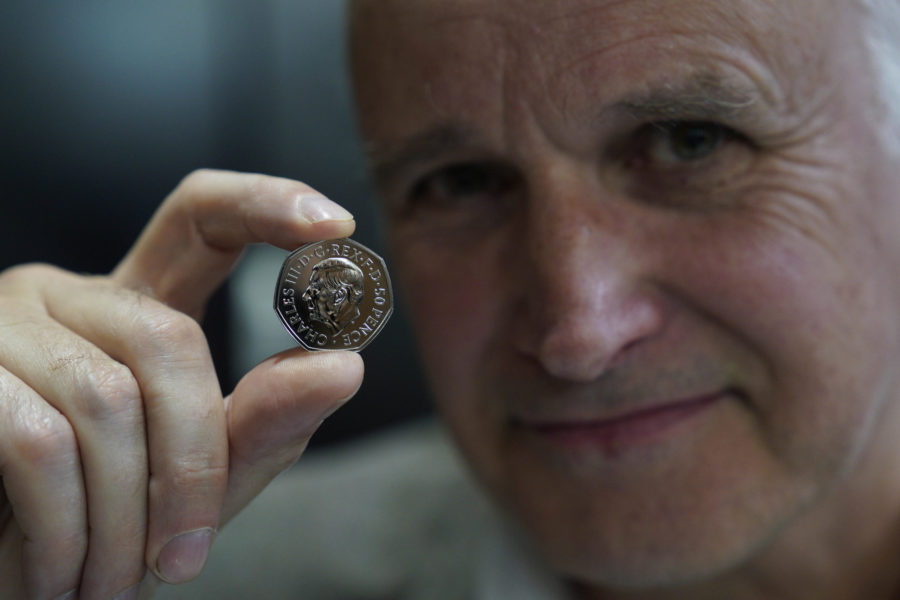 The Royal Mint, the official maker of UK coins, has started production of circulating coins featuring the portrait of His Majesty King Charles III. The first coin to appear in the public’s change will be a memorial 50 pence commemorating the life and legacy of Her Late Majesty Queen Elizabeth II.

The official portrait of King Charles III was created by acclaimed British artist Martin Jennings. He officially started production of the new coins at The Royal Mint’s site in Llantrisant. The coins will begin appearing in the public’s change via banks and post offices from December, beginning the transition from Queen Elizabeth II to King Charles III’s effigy on the nation’s coinage. 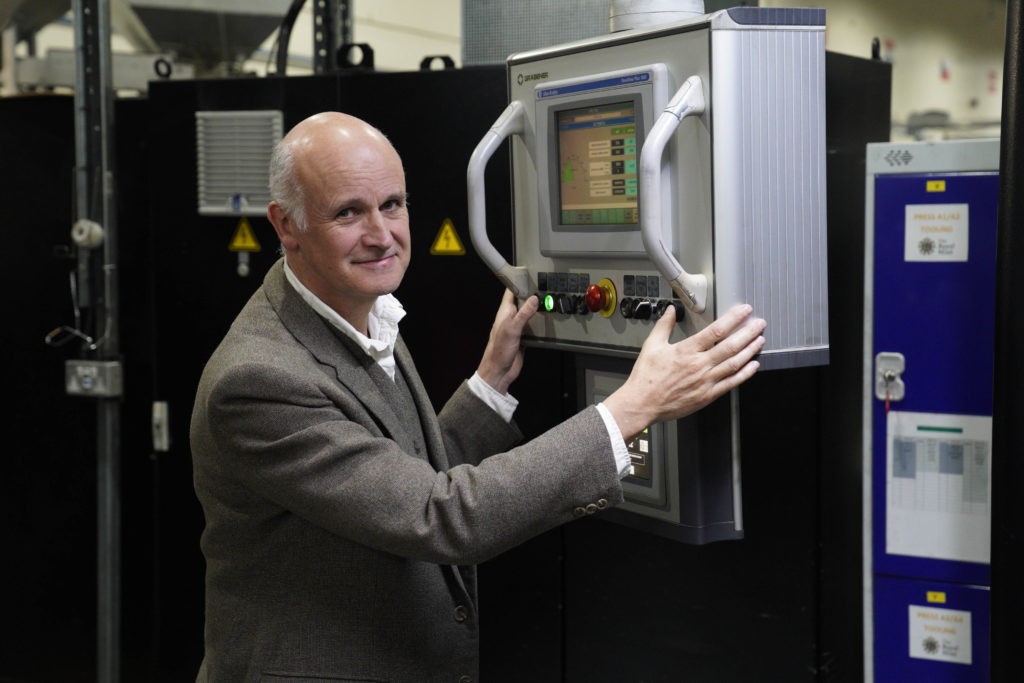 Martin JENNINGS, engraver of the new coin and ready to start coins strike

From today (28 October) visitors to The Royal Mint Experience, The Royal Mint’s visitor attraction centre in South Wales, will be able to see the first coins featuring King Charles III in production and will also be able to strike their very own memorial 50 pence. 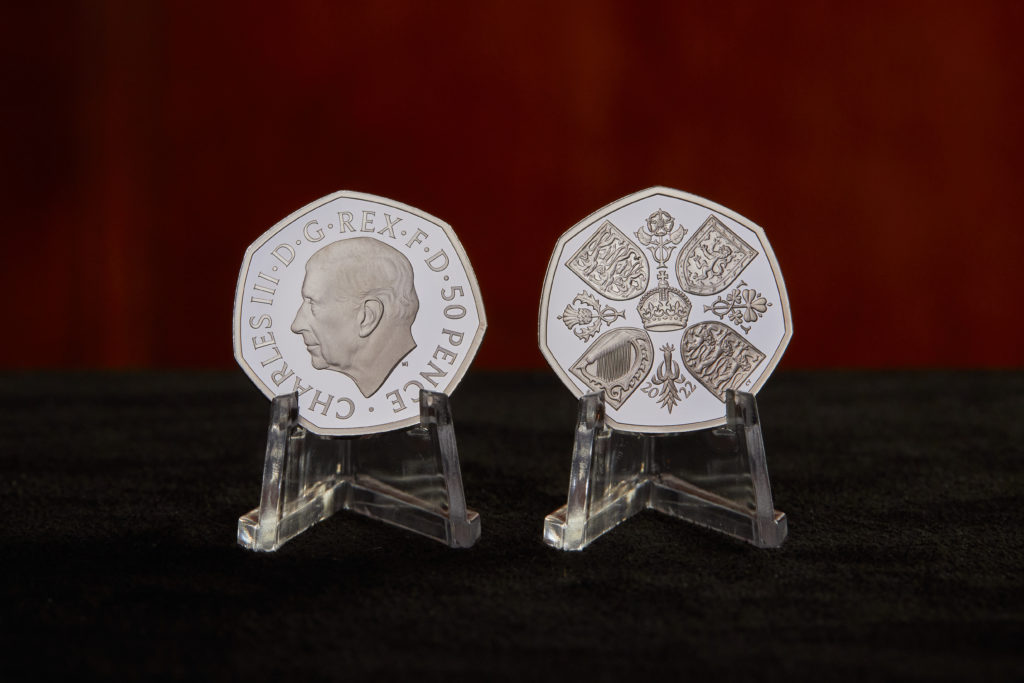 Anne Jessopp, Chief Executive of The Royal Mint, said: “We are proud to have struck each coin of Her Late Majesty’s reign, and to continue our role as official coin maker into the reign of King Charles III. The first circulating coin to bear the portrait of the King is a special 50 pence which pays tribute to Queen Elizabeth II. The coins will start to appear in people’s change from December 2022, and we expect them to be highly collectable as people look to mark this moment in history.”

Kevin Clancy, Director of The Royal Mint Museum, said: “For many people this will be the first time in their lives that they have seen a new monarch appear on money. It represents the biggest change to UK coinage since decimalisation and will usher in a new era where the coins of Queen Elizabeth II and King Charles III co-circulate in the UK. The new memorial 50 pence marks a moment in history and honours a landmark reign that lasted for 70 years.”

The reverse of the 50 pence features a design that originally appeared on the 1953 Coronation Crown. It was struck to commemorate Queen Elizabeth II’s coronation at Westminster Abbey, and includes the four quarters of the Royal Arms depicted within a shield. In between each shield is an emblem of the home nations; a rose, a thistle, a shamrock and a leek.

All UK coins bearing the portrait of Queen Elizabeth II will remain legal tender and in active circulation. Historically, it has been commonplace for coins featuring the effigies of different monarchs to co-circulate. This ensures a smooth transition, with minimal environmental impact and cost.

There are approximately 27 billion coins currently circulating in the UK bearing the portrait of Queen Elizabeth II. These will be replaced over time as they become damaged or worn and to meet demand for additional coins.