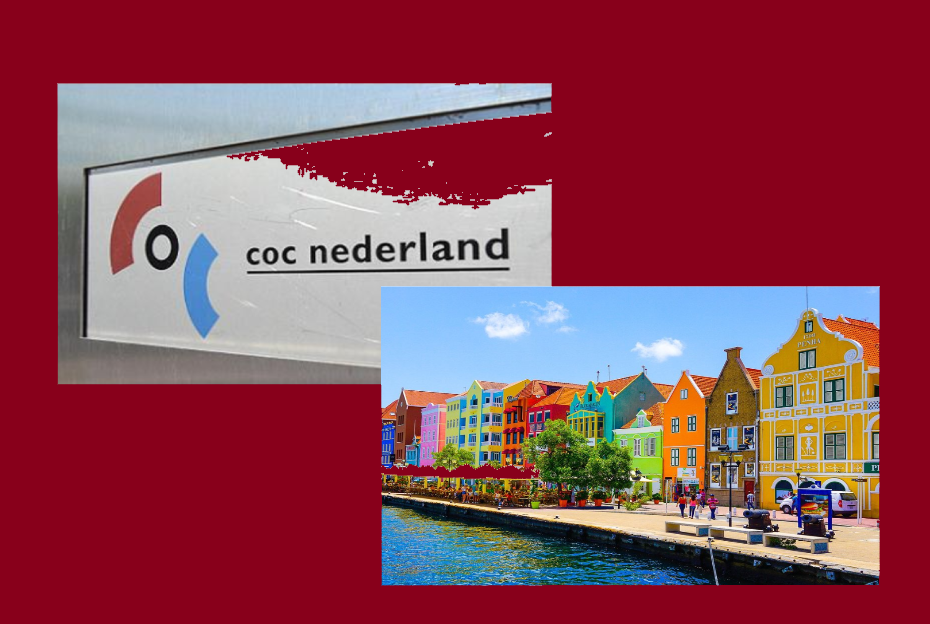 NETHERLANDS: Choice of themes for collector coins issued in 2023

In 2023, two collector coins of 5 and 10 euros will be issued in honor of themes of special importance to  to the Netherlands. These coins are made of gold, silver, silver plated or copper. They are legal tender in the Netherlands.
From March 11 to April 24 2022, the Dutch government organized a consultation where everyone could give subjects to commemorate.

State Secretary for Finance, leading Taxation and Fiscal Services MARNIX VAN RIJ, as responsible for coins minting activities in the government since 01/10/2022, has selected two different themes. These results were recently communicated by the Dutch government. 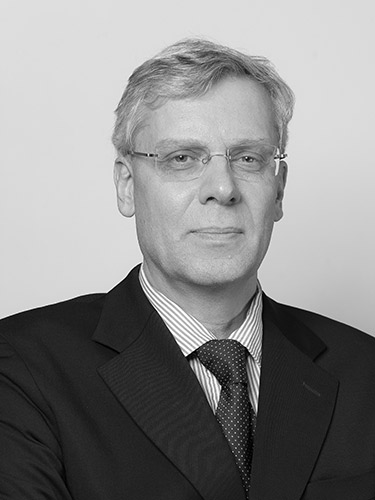 Since 1946, the COC has been defending the interests of lesbian, gay, bisexual, trans and intersex people in the Netherlands and abroad.  In 1973, the COC was officially recognized by royal decree. This royal approval was necessary at that time to obtain legal personality as an association. 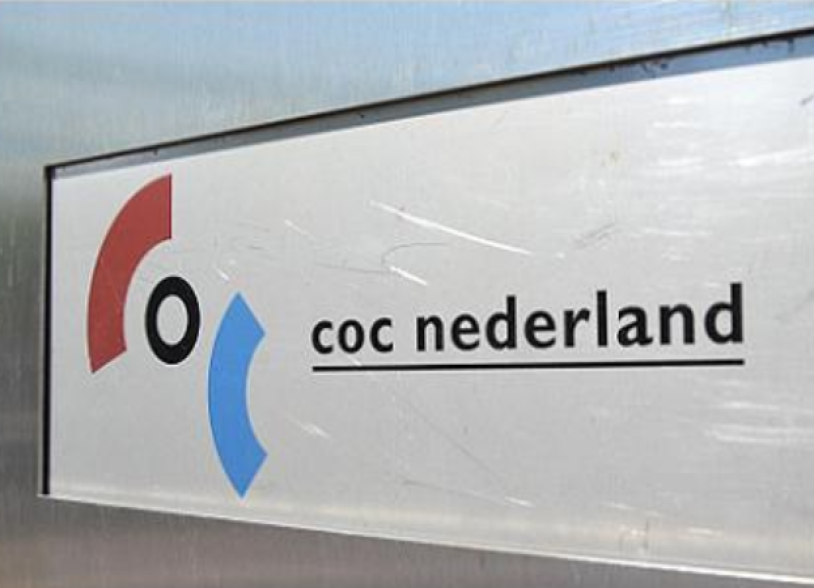 The historic city center of Willemstad in Curaçao island

The historic center of Willemstad on Curaçao has been a World Heritage Site since 1997. In 1634 the
the West India Company (WIC) conquered the island because of its strategic location and natural
natural harbors of Santa Anna Bay and Schottegat. Fortifications were built and the WIC was mainly engaged in the transatlantic triangular trade. The city has been influenced by different cultures. The characteristic of Willemstad is its colorful mix of architectural styles and Caribbean colors. There are Dutch, Spanish and Portuguese influences. 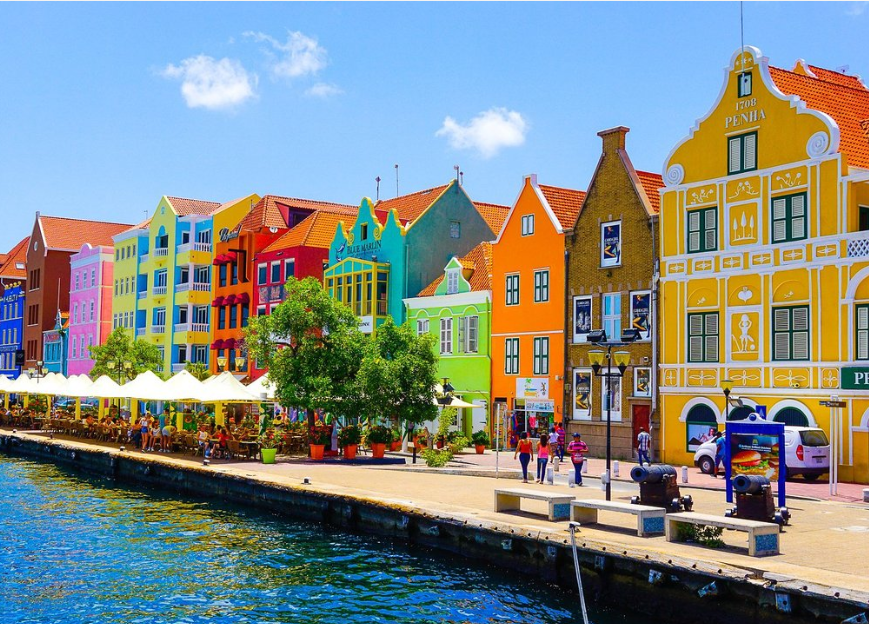