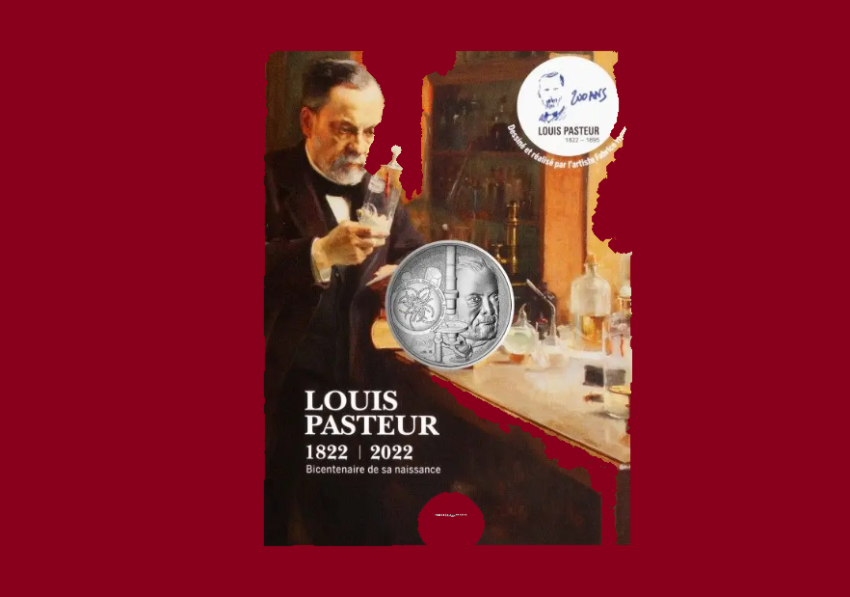 On the occasion of the 200th anniversary of Louis Pasteur’s birth, the Monnaie de Paris pays tribute to him through a collection of commemorative €10 coins.

A renowned French scientist of the 19th century who became world famous for having applied the concept of vaccination against rabies to humans, Louis Pasteur had a life rich in other discoveries, such as pasteurization, contributing to make him one of the greatest scientists in history.

In partnership with the Pasteur Institute, the Monnaie de Paris is taking part in this commemoration by donating €1 to the foundation to support research. 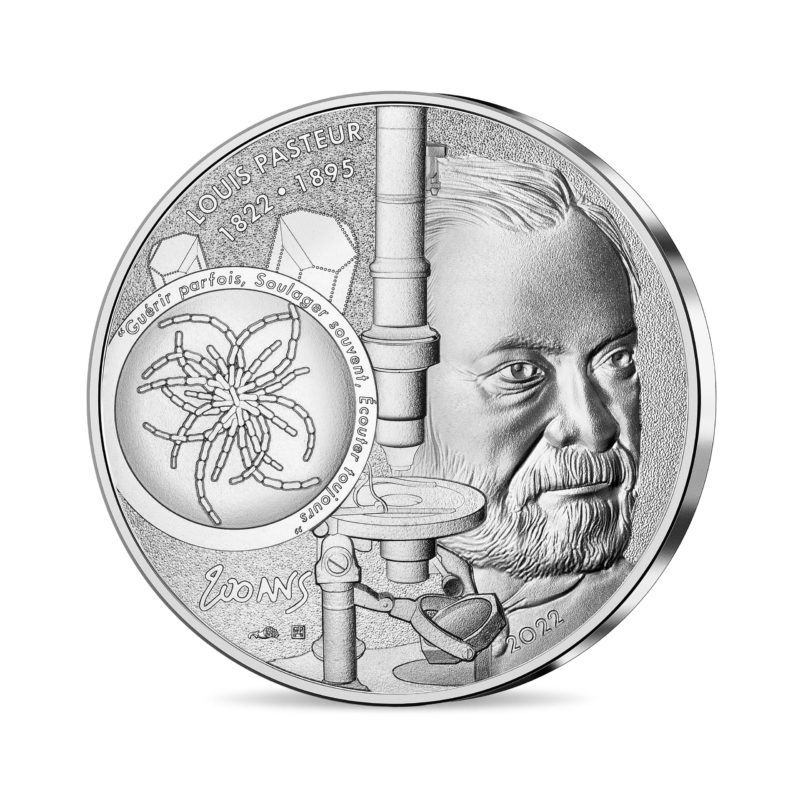 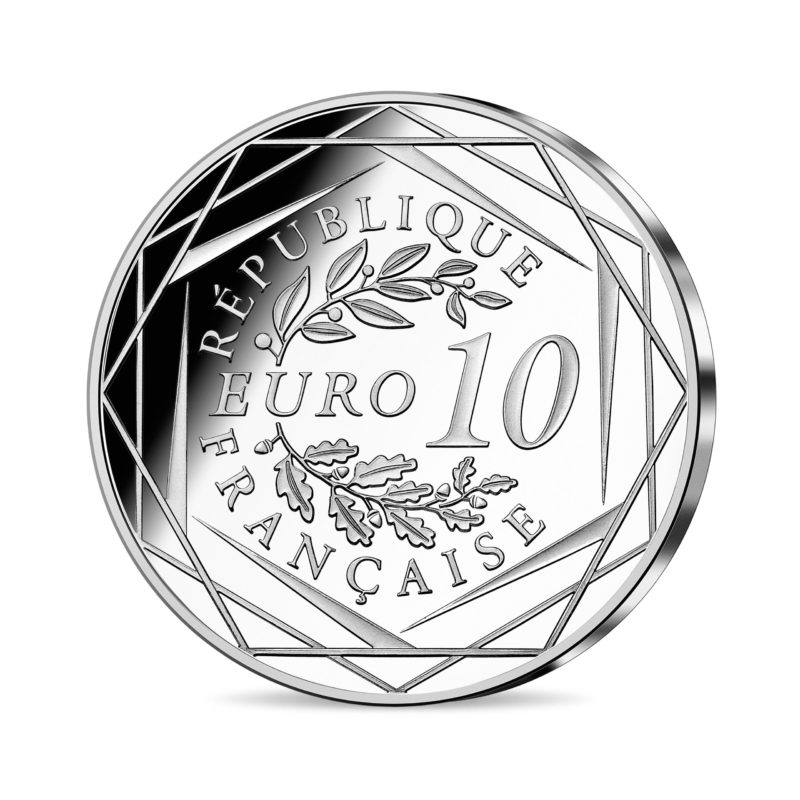 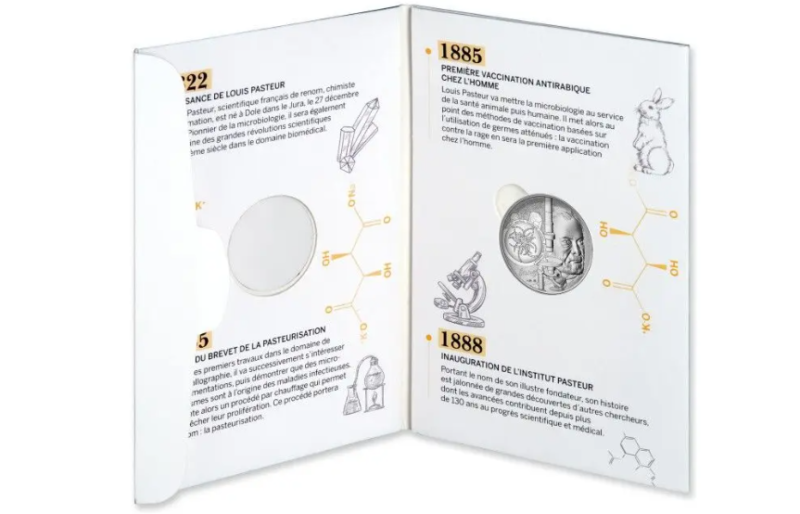