During the BERLIN WORLD MONEY FAIR 2020, NUMISMAG met with the head of the numismatic office of the Holy See.

He announced the different numismatic issues to come for the year 2020. One should note the issue of a copper coin with a face value of 10€, the first issue of this type of coin in the Vatican since the euro changeover.

On March 4th 2020 the annual series will be on sale in BU quality.

Two versions are planned, one with a LUDWIG VAN BEETHOVEN 5€ coin and one without. The 5€ coin itself will be issued on the same date in proof version. 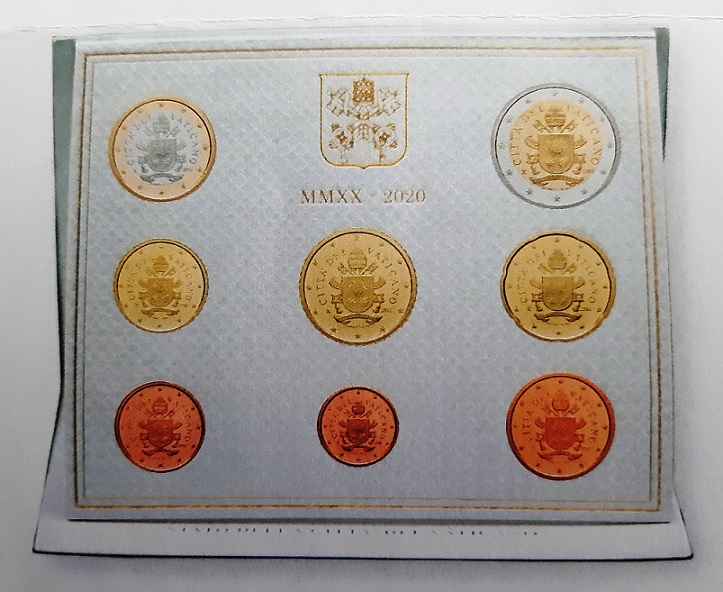 On the same date the novelty of the year 2020 is issued by Vatican, a copper coin of €10. This series is dedicated to art and faith and more particularly to piety.

This coin will be struck in two versions, proof and BU.

The Vatican plans to issue 43,000 coins in proof quality and 100,000 coins in UNC quality. These UNC coins will be sold at face value, i.e. €10. The authorities of the Vatican State want this coin to circulate effectively on its territory and be used as a means of payment.

The Vatican official reminded us that the coins are put into circulation through Vatican employees wages. They are in fact paid in cash on this occasion. In this way, these coins then enter into the Vatican’s cash circulation.

In May, a John Paul II 2€ commemorative coin in BU quality is planned. About 70,000 of these coins are expected to be minted.

However, as some of these coins are also given to Vatican employees, the mintage may be increased (perhaps until 100,000 coins).

In September, the second €2 commemorative coin will be dedicated to the 500th anniversary of the painter Raphael’s death. This coin will have a mintage of 70,000 coins, which may also be increased. Two other gold coins of €20 and €50 will be issued in the same month. 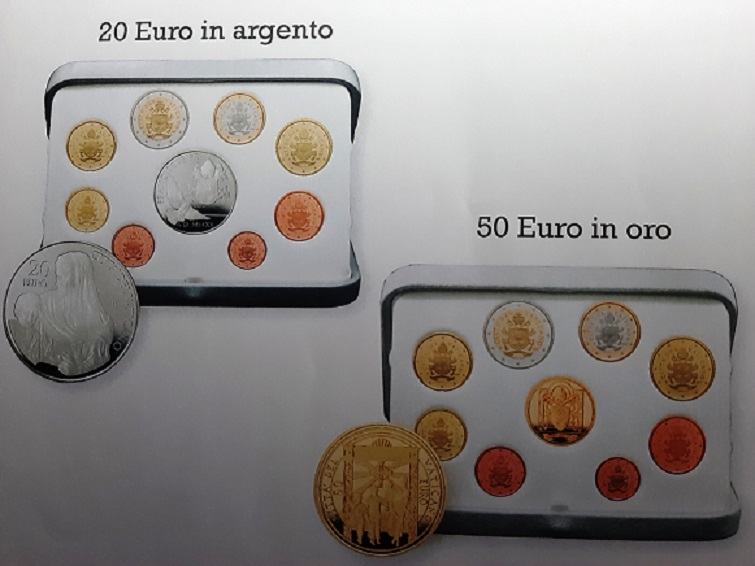 Finally in December, the Vatican will issue a €200 gold coin. 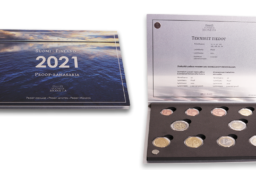 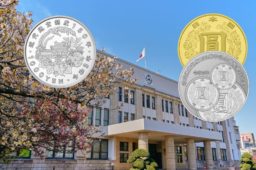 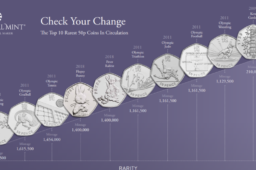