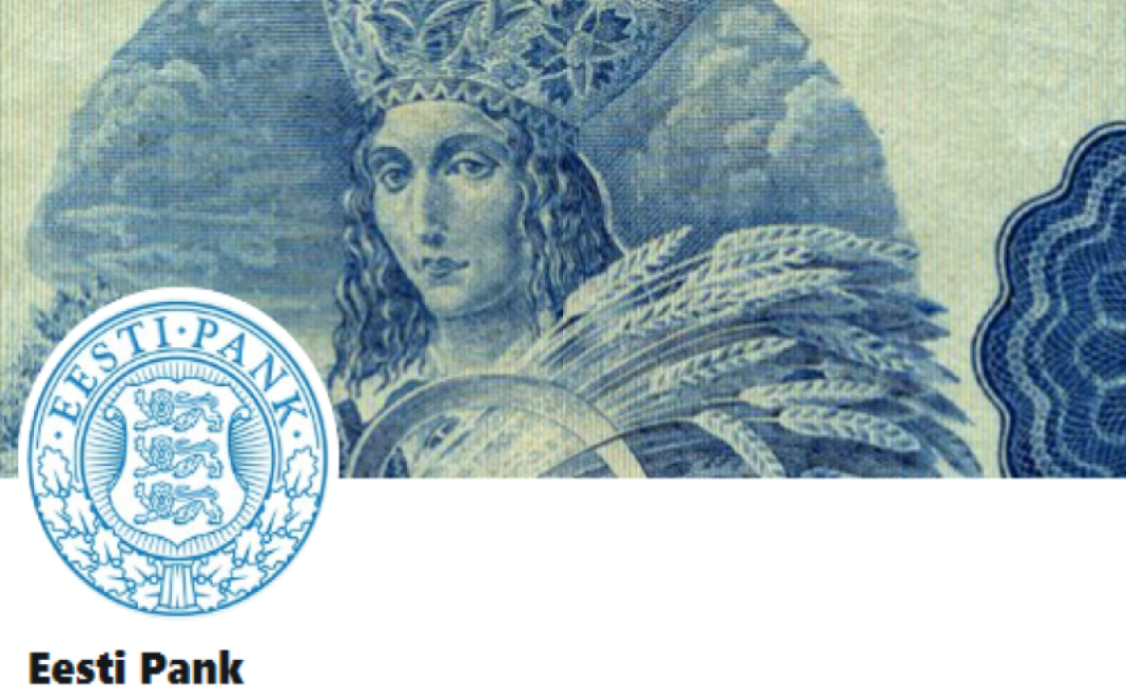 Tenders for the drawings for the following coins were launched on 12/23/2020:

Johan PITKA, Officer of the Canadian Merchant Navy was the first Rear Admiral of the Estonian fleet, appointed in 1918. He died in 1944(?) in Estonia while trying to set up anti-Soviet resistance for the return of Estonian independence. 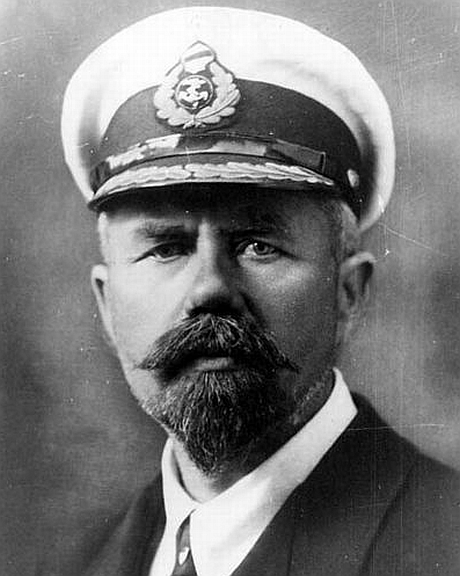 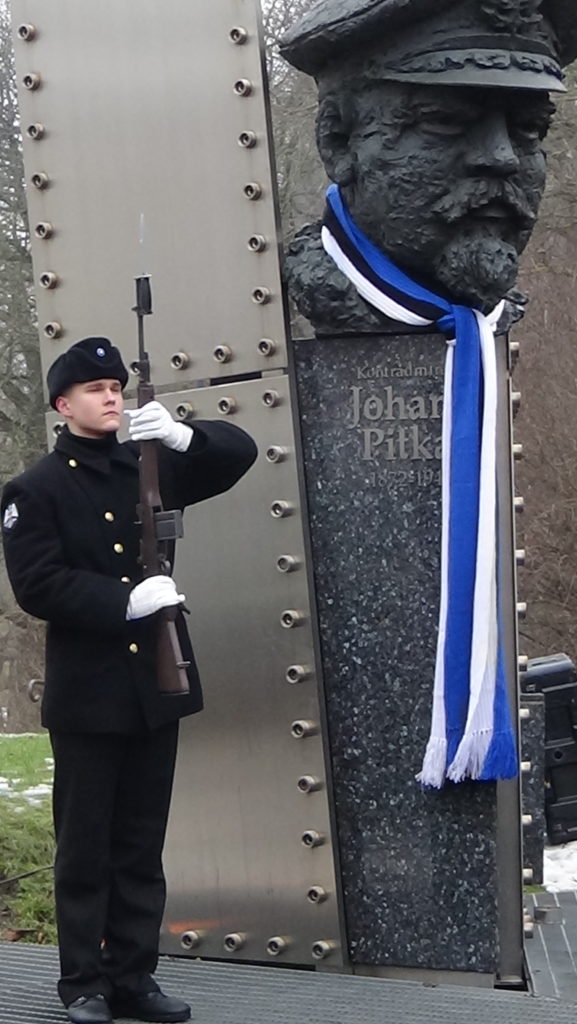 The recommendations of Eesti Pank indicate a  2D portrait (low relief) of Johan PITKA to illustrate the obverse of the coin. 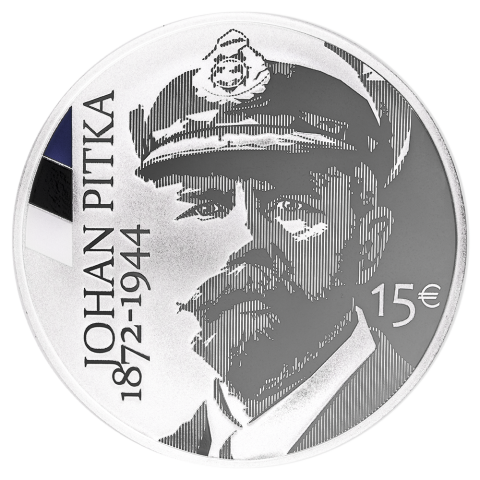 This €2 coin commemorates the 150th anniversary of the founding of the Estonian Literary Society.

€2 commemorative coin ERASMUS
988 000 coins for circulation and 12 000 coins for collectors (numismatic quality not specified)
A first project of coin without the signature J.J. (for Joaquin JIMENEZ) had been proposed.
But finally, the final project integrates the signature of the Engraver in chief of the “Monnaie de Paris” (french mint)
Legends: EESTI / 1987-2022 / ERASMUSE PROGRAMM / J.J. (initials of the author
Joaquin Jimenez)
Edge lettering: EESTI, repeated two times upright and inverted