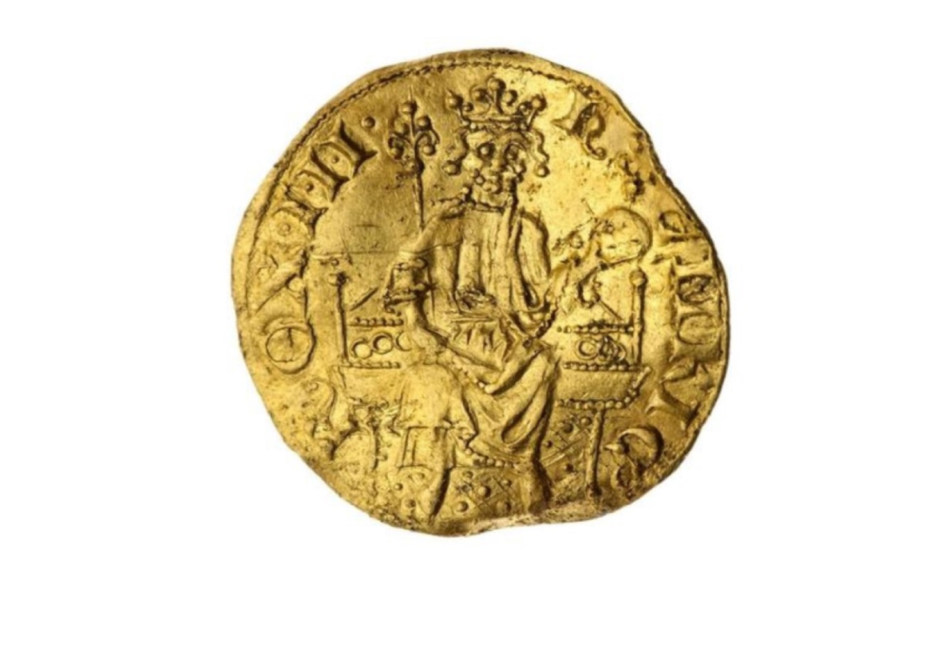 This 20 pence coin is the first of its Type to be discovered in 260 Years.  As the Hemyock soil is finally removed after 765 years to unearth the most important single coin find made in Britain for over a decade, and the first time a new coin of this type has been placed in the archaeological record for almost 260 years. SPINK AND SON did sell the coin in auction. 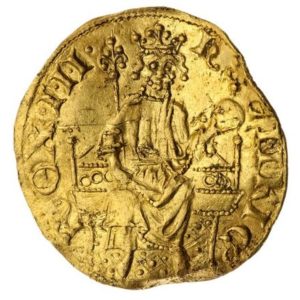 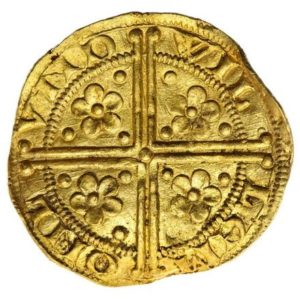 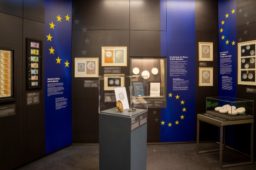 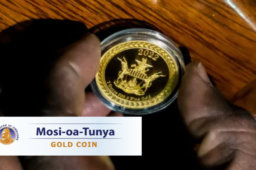