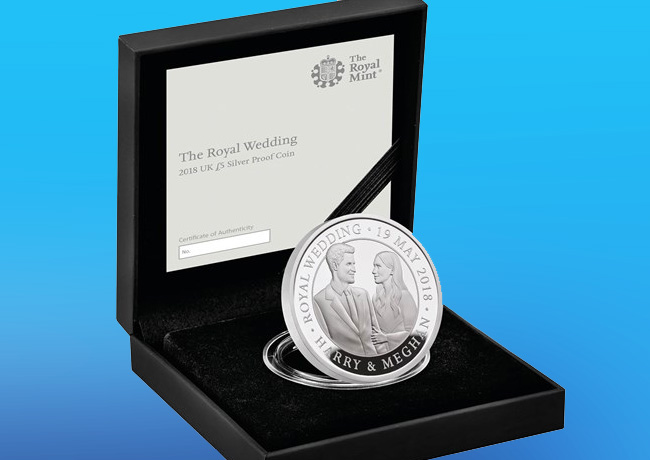 The Royal Mint just revealed the new coin design that will commemorate the next momentous occasion for the royal family: the wedding of His Royal Highness Prince Harry and Meghan Markle taking place at St. George’s Chapel, Windsor Castle on 19th May 2018. 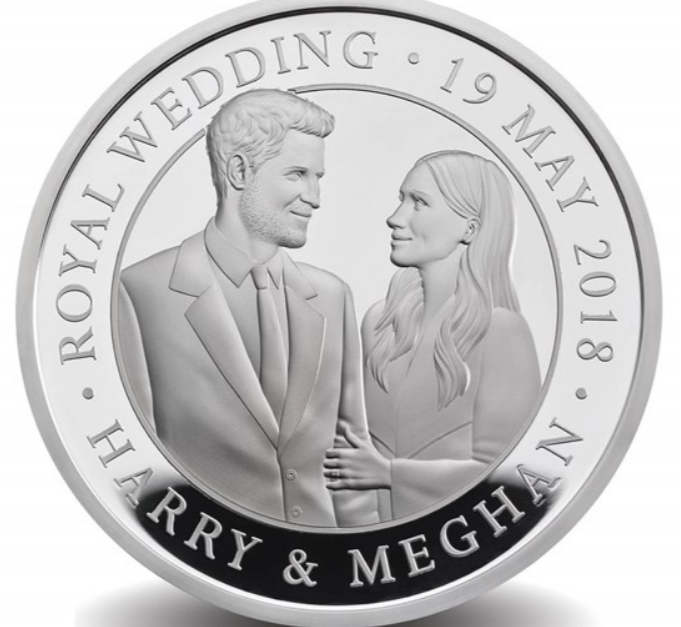 Available on The Royal Mint website from the 1st May, the design has been created by Jody Clark who is a member of The Royal Mint’s Coin Design team. Since creating the current effigy of Her Majesty the Queen in 2015, this is the latest royal figure Jody has depicted in his designs.

Following the announcement of their engagement, The Royal Mint was granted a sitting to capture photographs of Prince Harry and Meghan at Kensington Palace. The photography provided Jody with additional reference material to help create a true likening of the royal couple.

The coins is aldeady available in Brilliant Uncirculated or Silver Proof and Gold Proof £5 from 1st May 2018.

The Roayl Mint out a video of creation process around these new coinages (click here to see the video). 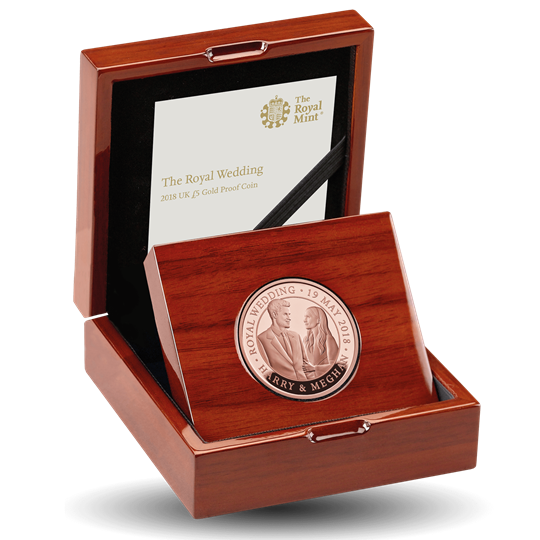 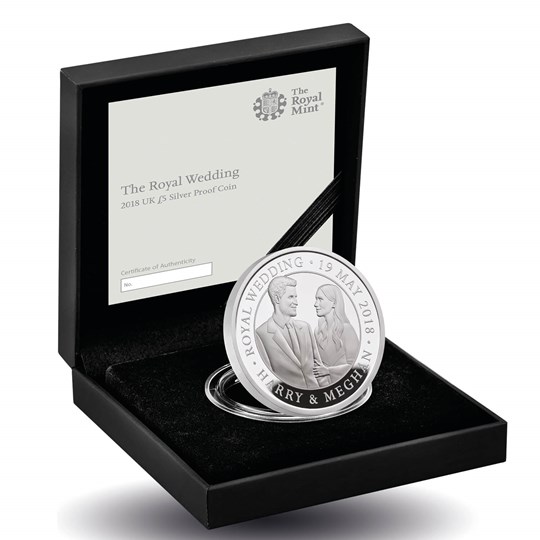 The Royal Wedding 2018 UK 5 pounds coin in BU condition, sold in a leaflet 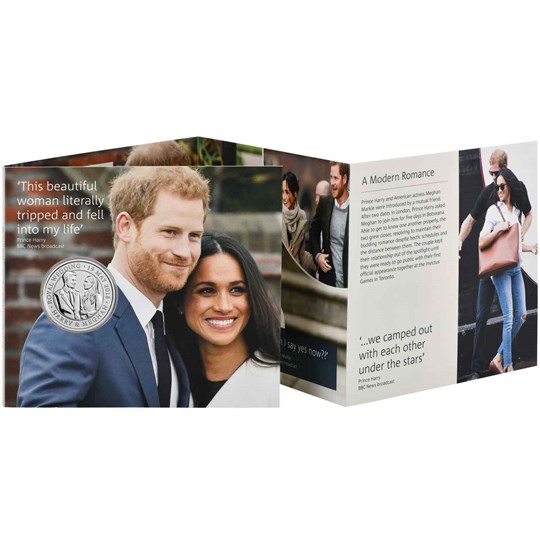 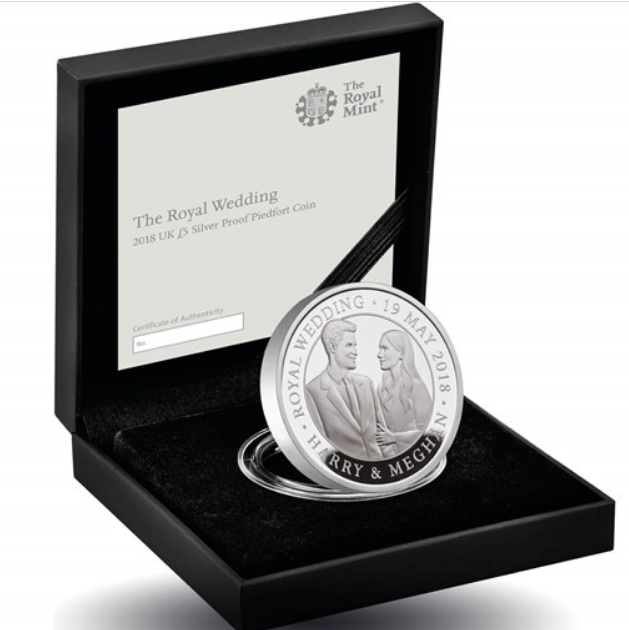