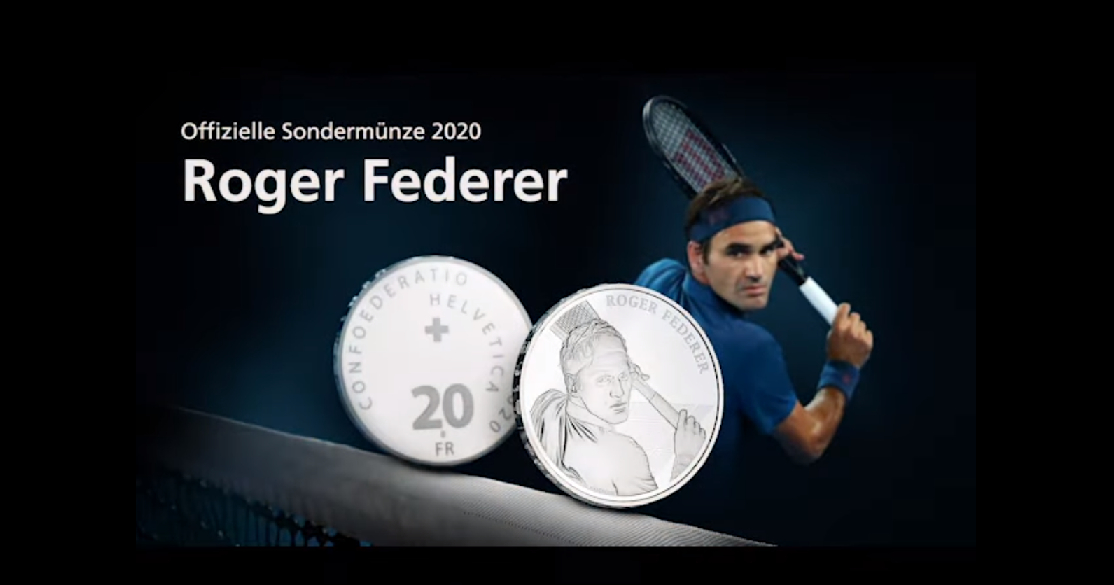 Following the huge success of the pre-sale at the beginning of December 2019, a further 37,000 Roger Federer coins will be issued in various minting qualities on 23 January 2020.

Swissmint has broken new technological ground with the production of the smallest gold coin in the world. The machine-minted gold coin with different reverse and obverse sides weighs only 0.063g and has a diameter of 2.96mm.

In addition, Swissmint is issuing the bimetallic Hare coin as the second motif in the Swiss forest animals series.

For the first time in its history, Swissmint is dedicating a commemorative coin to a living person. Roger Federer is probably Switzerland’s most successful individual sportsman, the world’s greatest tennis player and the perfect ambassador for Switzerland. 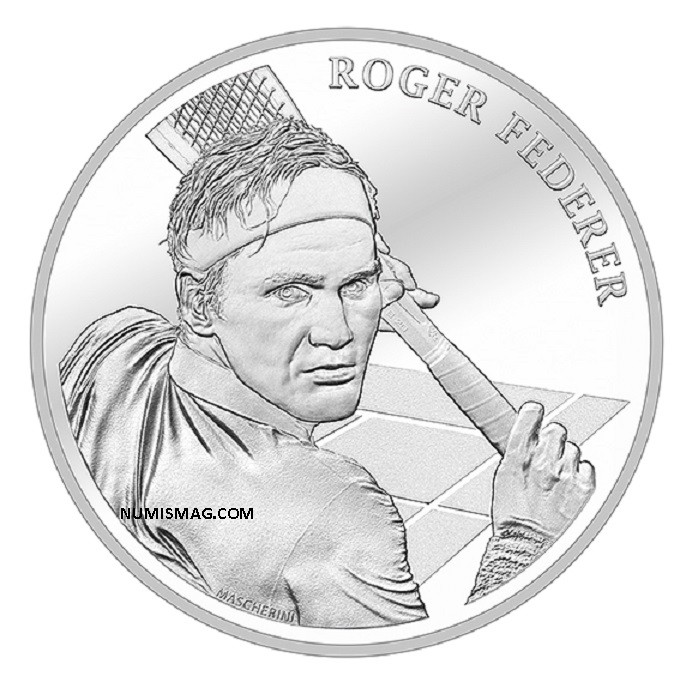 Also for the first time, Swissmint held a pre-sale for a commemorative coin, on 2 December 2019. Following the successful pre-sale of 33,000 units, a further 37,000 Roger Federer silver coins are being issued for sale today: 22,000 in uncirculated quality, 10,000 in proof quality and 5,000 as a folder with additional pictures and information. 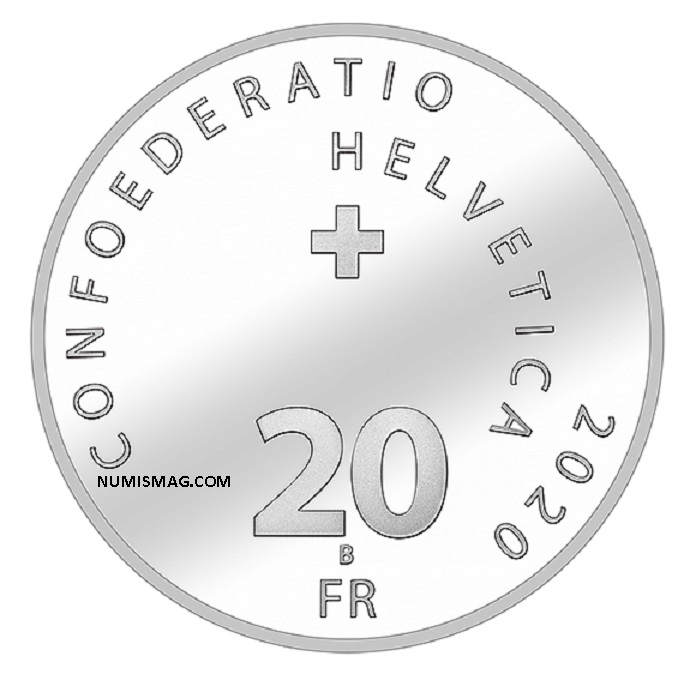 Owing to the huge interest in the Roger Federer silver coins, Swissmint will mint a further 40,000 silver coins in uncirculated quality. They will go on sale in May 2020, together with 10,000 Roger Federer gold coins with a different motif. 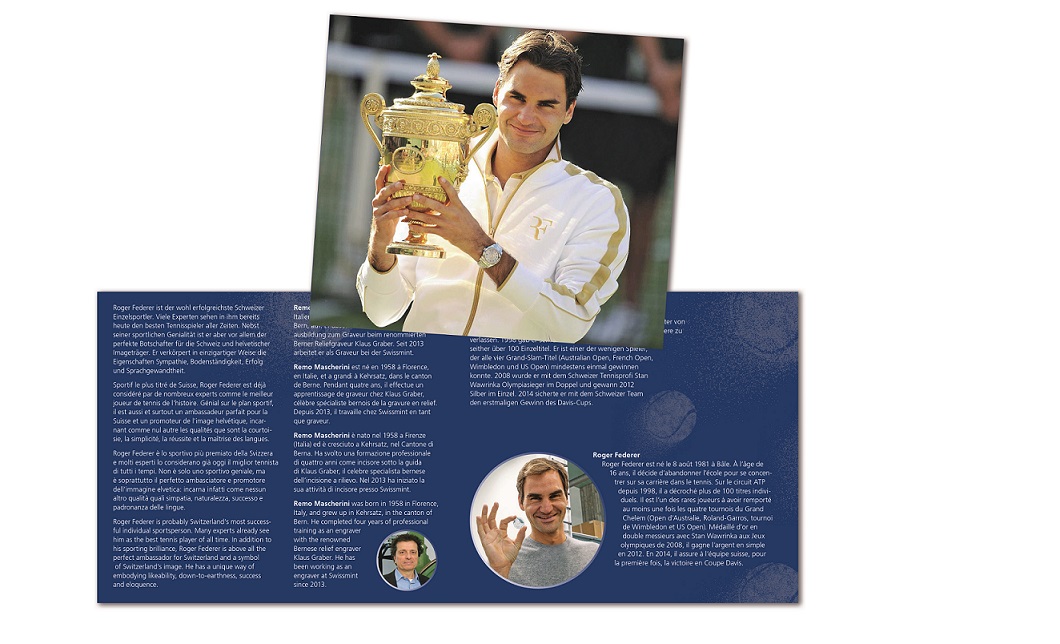 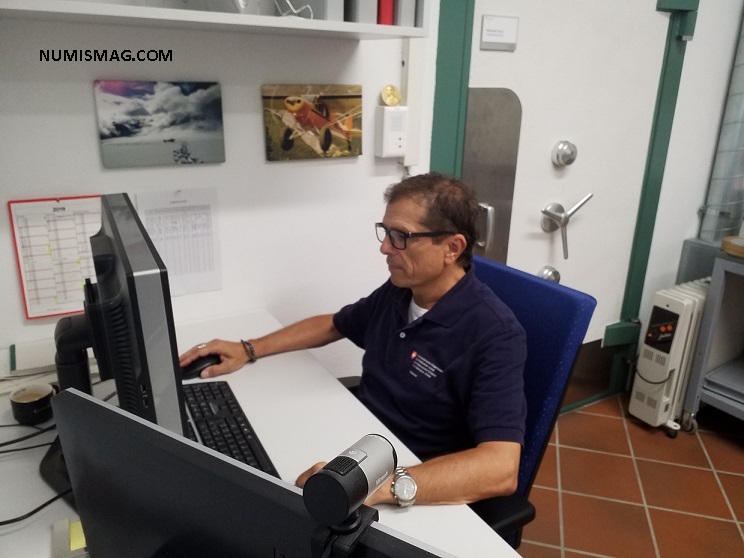 Smallest gold coin in the world, with a value of 1/4 franc

With determination, patience and inventiveness, Albert Einstein revolutionised the world view of physics with the formula E=mc² in 1905. Swissmint tried to apply the same qualities to the creation of “the smallest gold coin in the world”, by using absolute precision and technical sophistication to achieve a world record in coin minting. 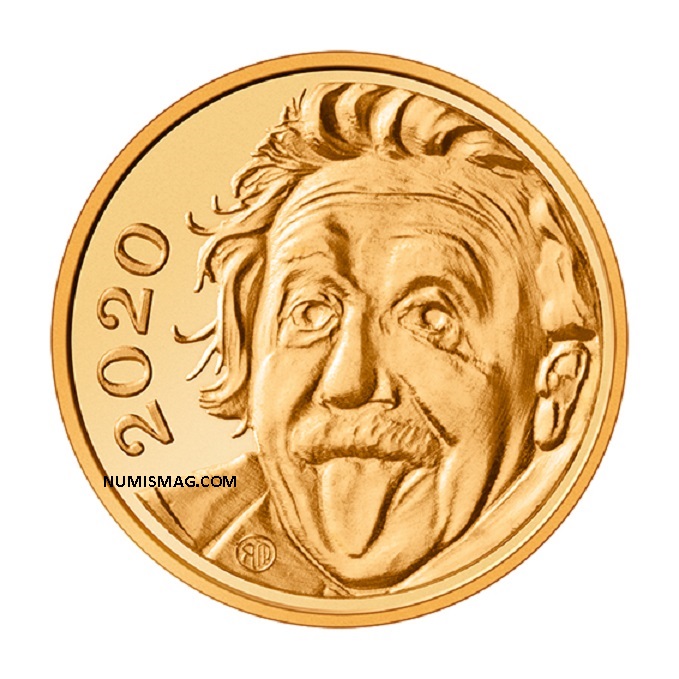 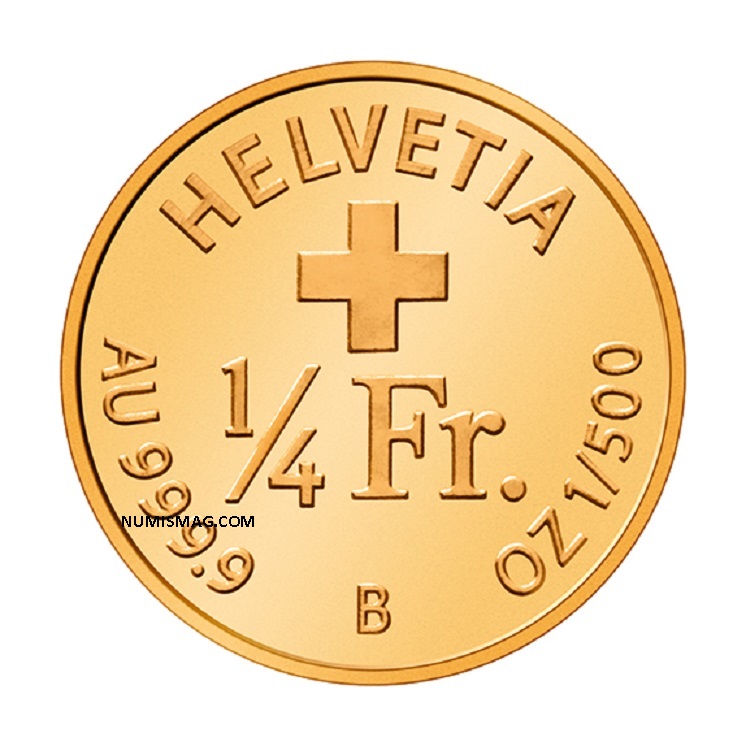 The unique result is a machine-minted gold coin with a diameter of 2.96mm weighing only 0.063g (1/500 ounce). The obverse of the smallest gold coin in the world features the famous image of Albert Einstein sticking out his tongue, and the year date 2020.

The reverse shows the nominal value of 1/4 franc together with the inscription “Helvetia” and the Swiss cross, supplemented by the alloy mark “AU 999.9” and the weight (1/500 ounce).

Because neither image on the minted sides can be discerned with the naked eye, Swissmint has commissioned special packaging complete with magnifying lenses and light, ensuring that you can examine the smallest gold coin while still keeping it safely stored.

This edition is limited to just 999 units.

from the Swiss forest animals series

If somebody pricks up their ears, or is “all ears”, then they are listening intently, like a hare. If a hare feels threatened, it can race off at speed, ducking and weaving in an attempt to shake off its pursuers – and usually succeeding.

After the roe deer, the hare is the second motif in the three-part Swiss forest animals series. 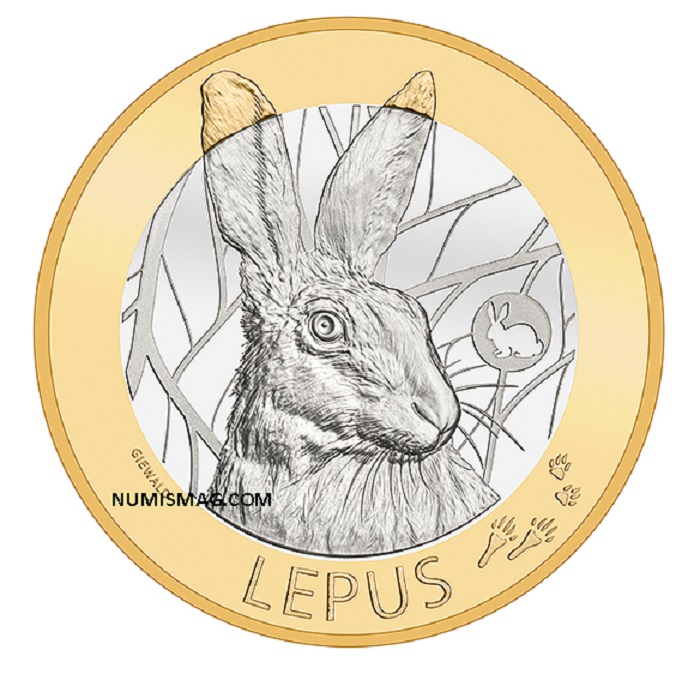 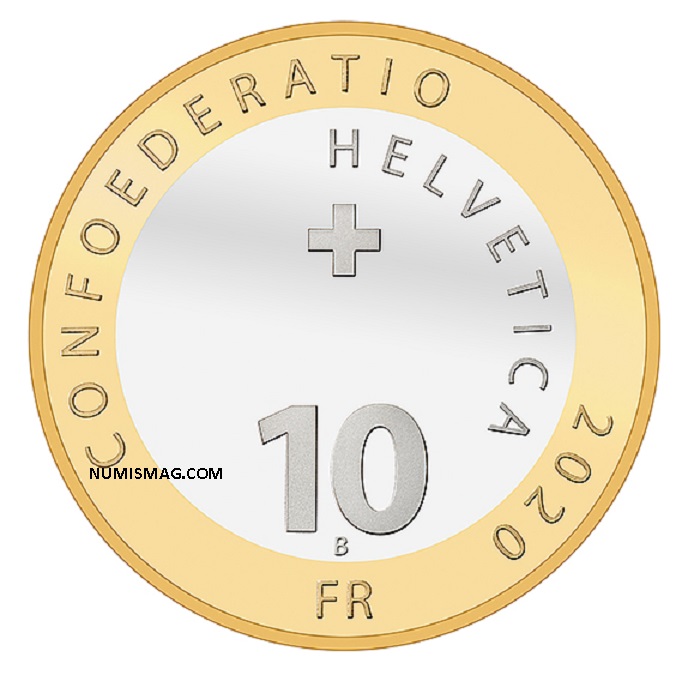 The obverse of the commemorative 10-franc bimetallic coin was designed by graphic artist and designer Naomi Andrea Giewald from Eastern Switzerland. 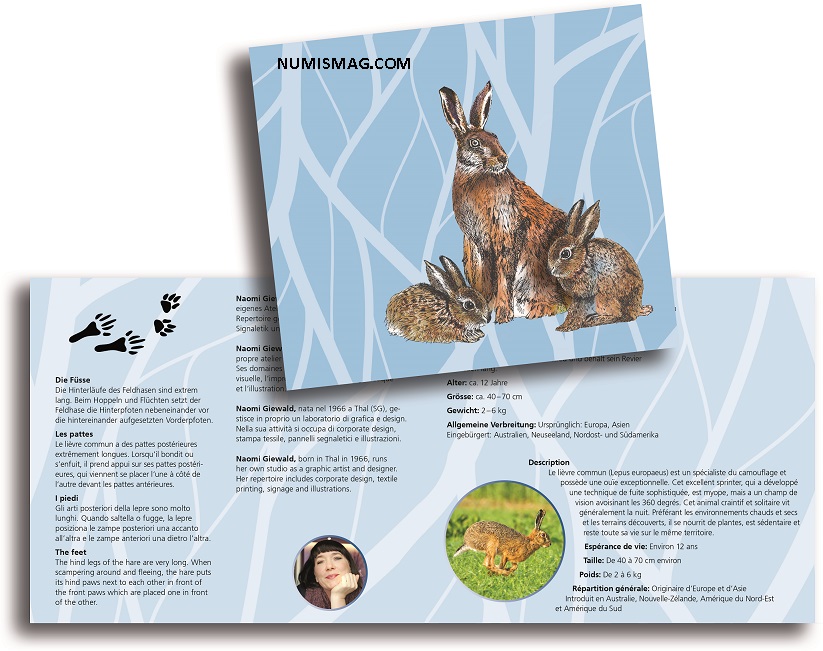 In the centre of the image is a hare’s head in profile facing left. A hare’s paw prints can also be seen on the outer ring. 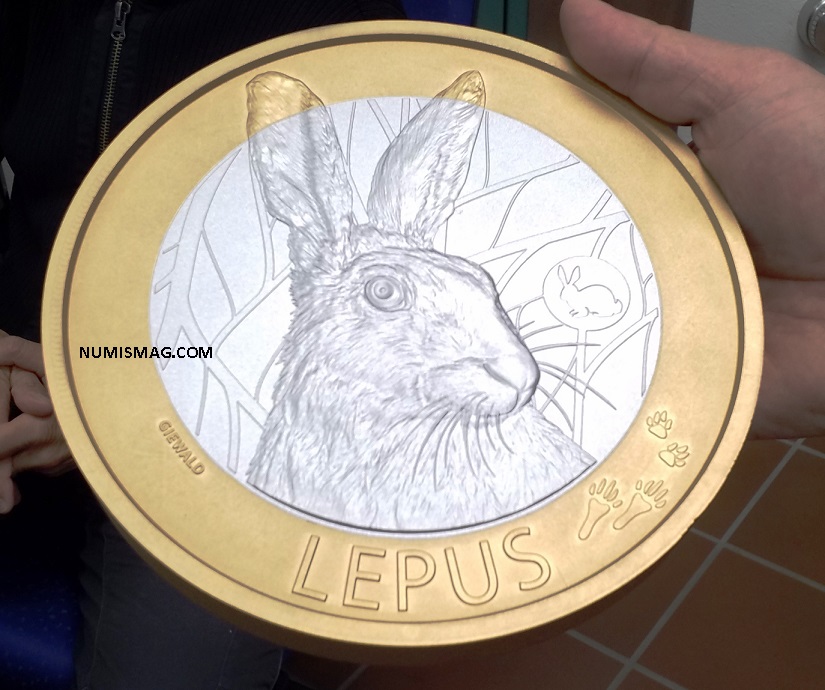 Also in January 2020, Swissmint will be issuing the new circulation coin sets in various versions. Alongside the popular classic “brilliant uncirculated” and “proof” versions, the birthday coin set and the much-loved baby coin set are also available. 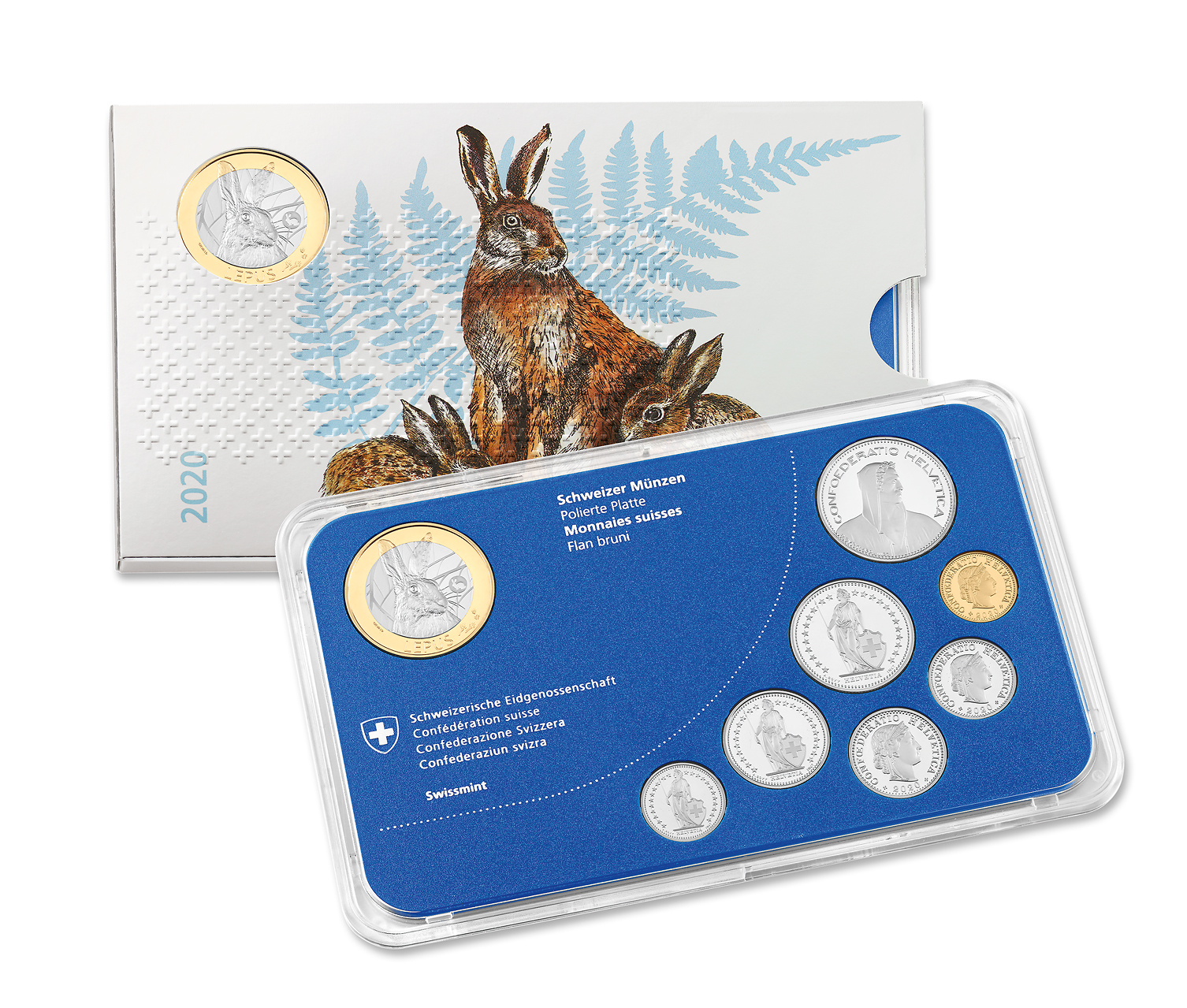