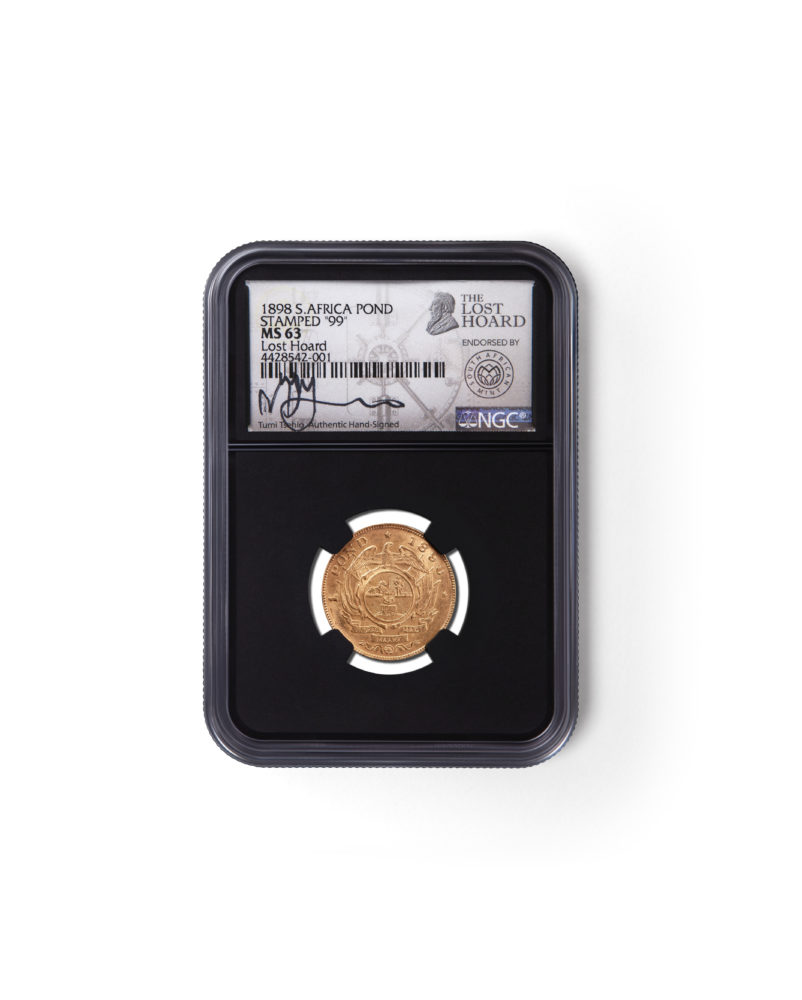 While it is true that gold was evacuated from Pretoria by the then Transvaal Government during the Second Anglo-Boer War (1899–1902), no accurate account has ever been produced of its fate, spawning an urban legend of the ‘Kruger Millions’. The appeal of this missing gold thus makes the recent discovery of a large parcel of the gold Kruger ponde a significant find. 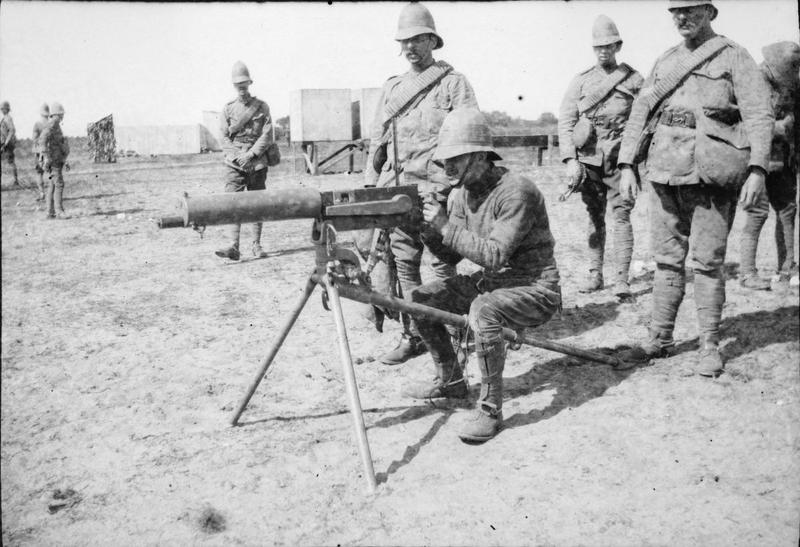 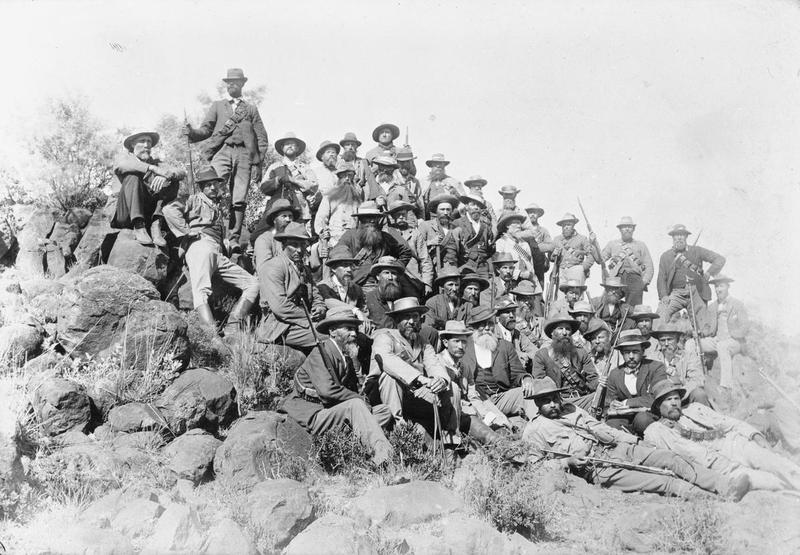 Named ‘the lost hoard’ by the numismatic community, the “Kruger pond” were stored in the Netherlands during the early 20th century. The parcel was then transferred to Switzerland before the Second World War (1939–1945) for safekeeping and remained in a Swiss vault for decades, until it was recently sold at an auction.

Currently in the possession of the South African Mint, a true purveyor of the country’s rich coin history, these original, certified and graded coins are available for purchase, along with a 2019 limited-edition privy-mark Krugerrand.

These unique coins are available in two sets. 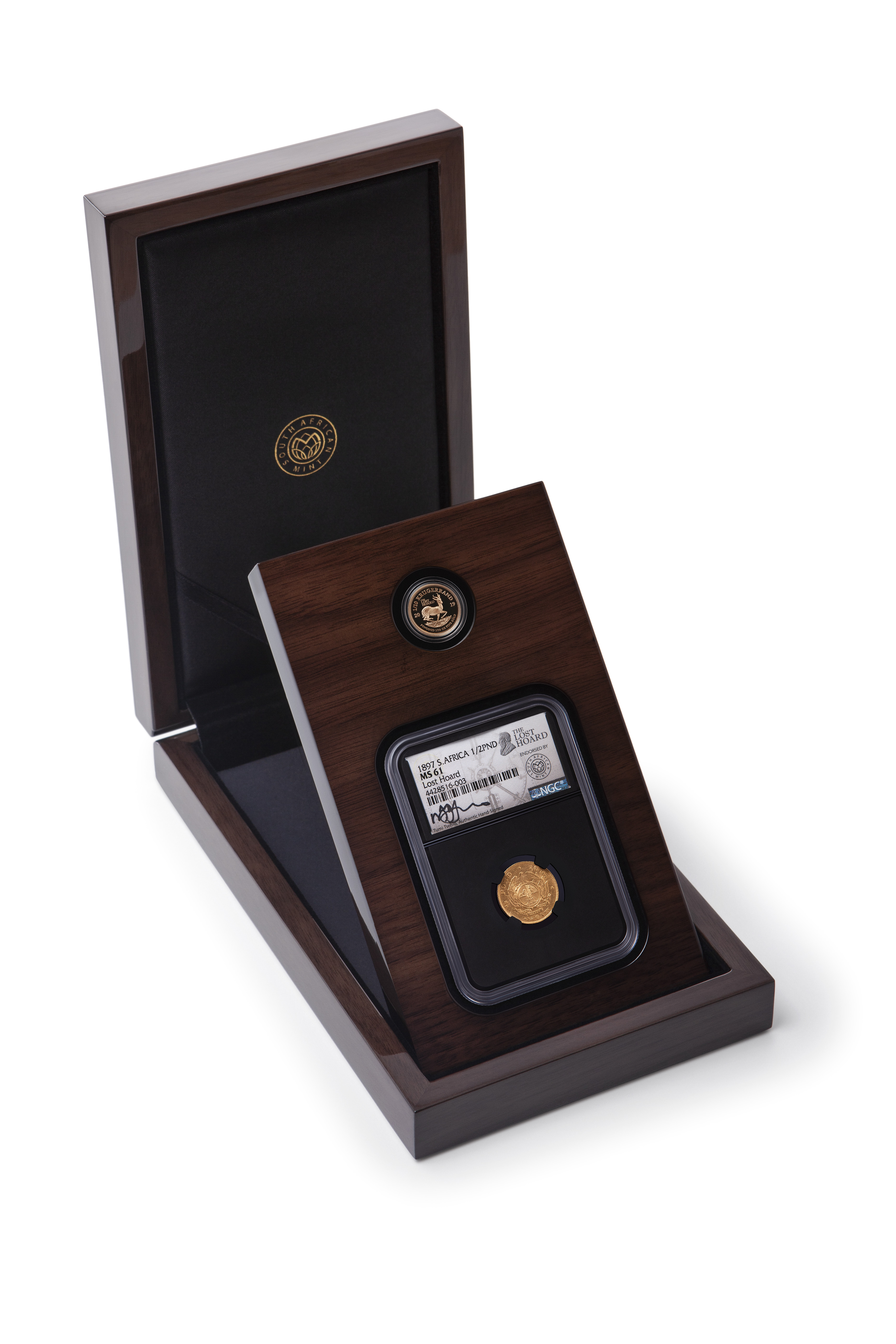 The second set consists of an 1893–1900 Lost Hoard Kruger full pond and a 2019 ¼ oz gold privy-mark proof Krugerrand. The sets have limited editions of 233 and 677 units respectively. 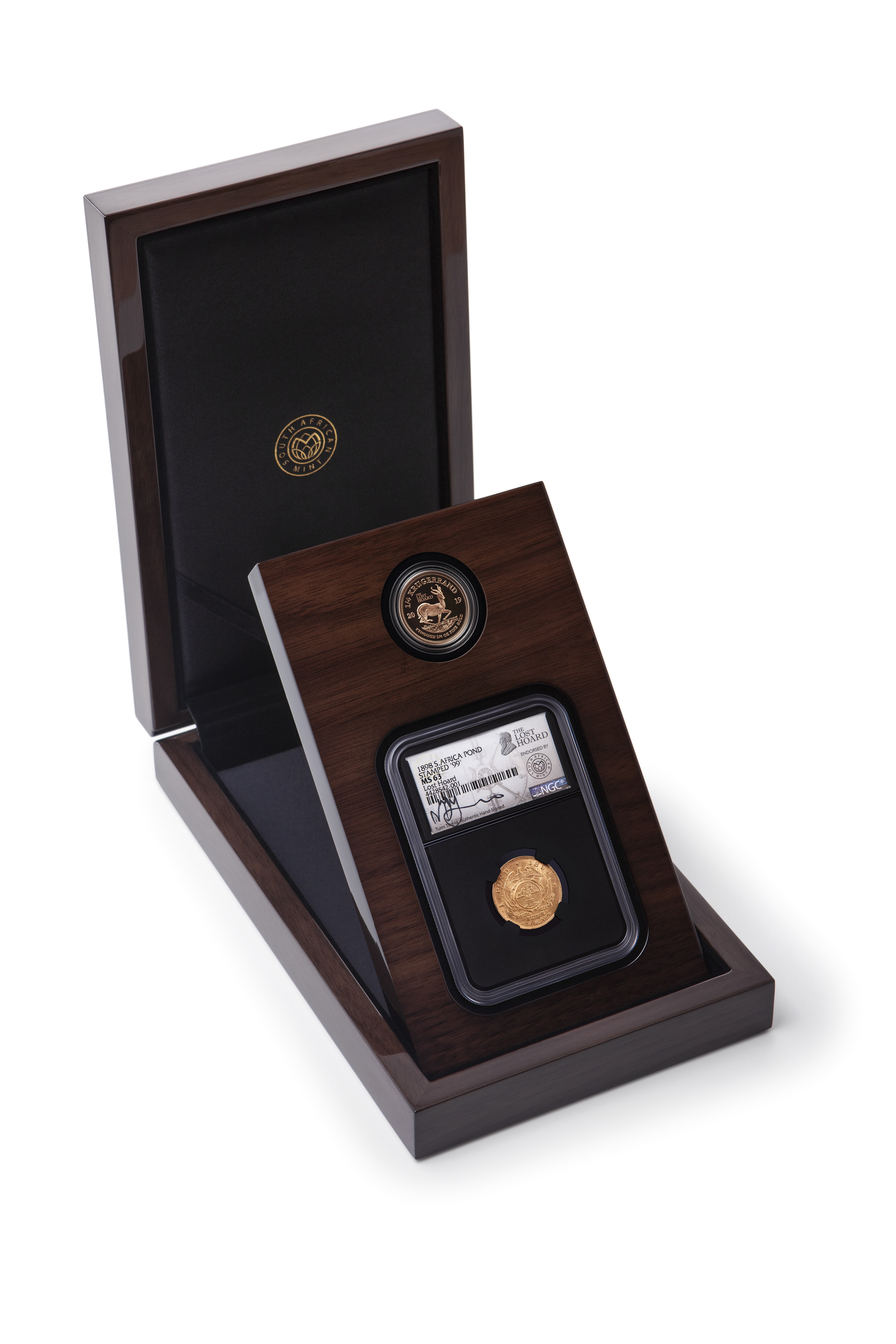 “The discovery of the Lost Hoard is truly awe-inspiring, and it is with great pride that we offer the coin sets to the numismatic fraternity. The sets is once-in-a-lifetime opportunity to physically own authentic remnants of the Transvaal gold,” says Honey Mamabolo, Managing Director of the South African Mint.

The authenticity of the lost hoard find has been independently verified and graded by the Numismatic Guarantee Corporation in Florida, in the United States. Each coin has been individually graded, certified and slabbed. The certification confirms the authenticity, legal tender status (1893–1900) as well as the correct weight of each individual coin.

The packaging features, among other things, a replica of the original money bag in which the coins remained hidden for more than a century. 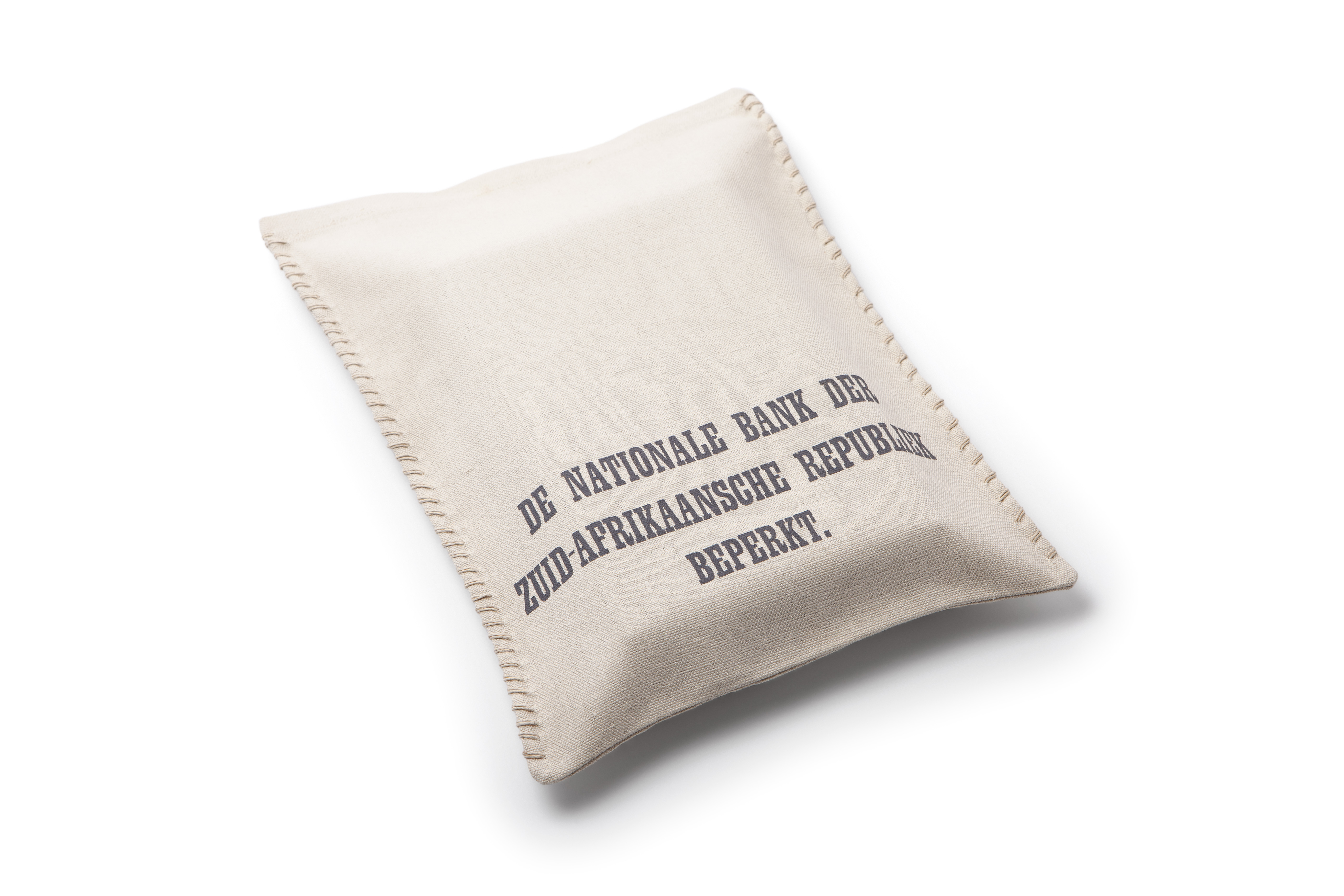 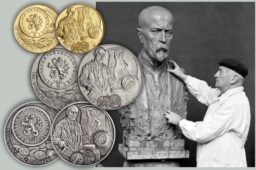 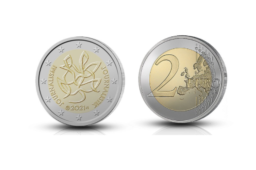 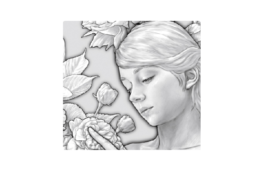