Regarding the subject of the €2 coin, the winning design is by Andrej Žerovnik, commemorating 150 years of architect Jože Plečnik.

of the architect Jože Plečnik 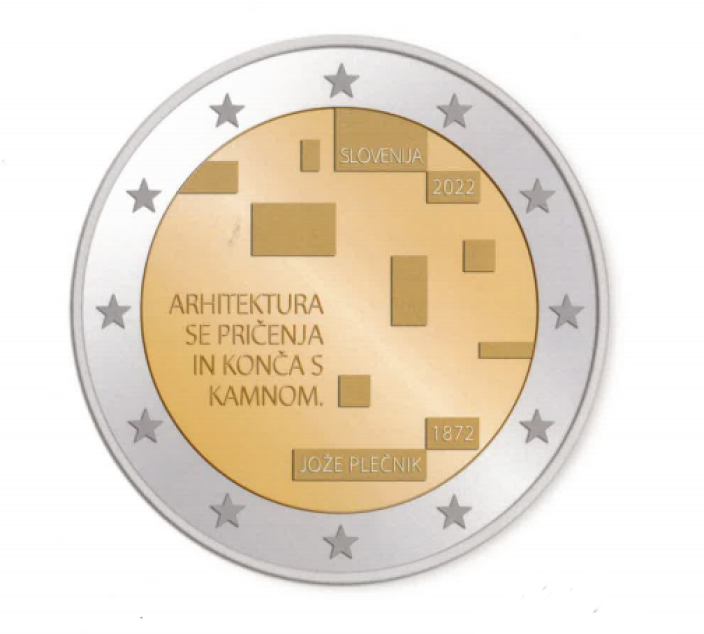 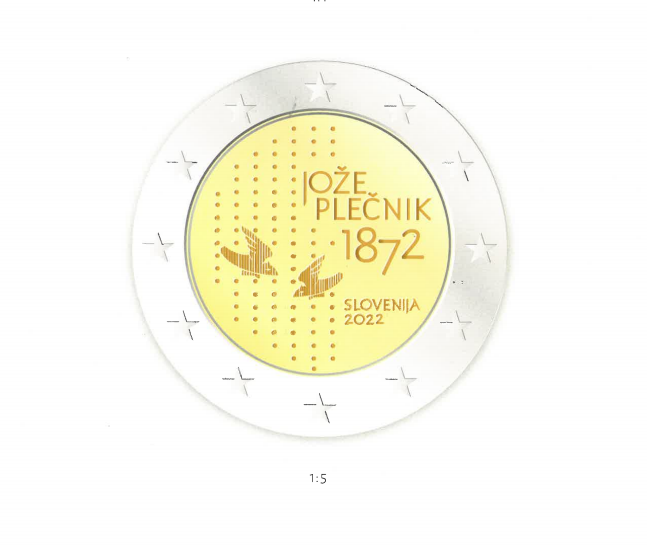 150th anniversary of the birth of the painter Matija Jama

Matija Jama is a Slovenian painter who, along with Grohar, Jakopič and Sternen, is considered to be among the Slovenian impressionist painters. He first studied painting in Munich and then continued his studies there at the university. The Slovenian Central Bank had issued a tender for a €3, €30 and €100 gold coin. 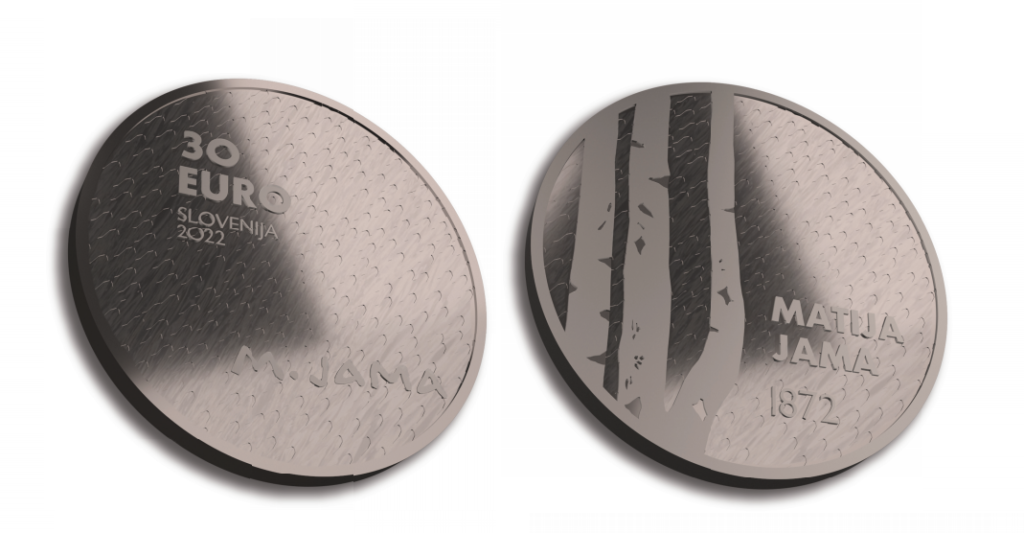 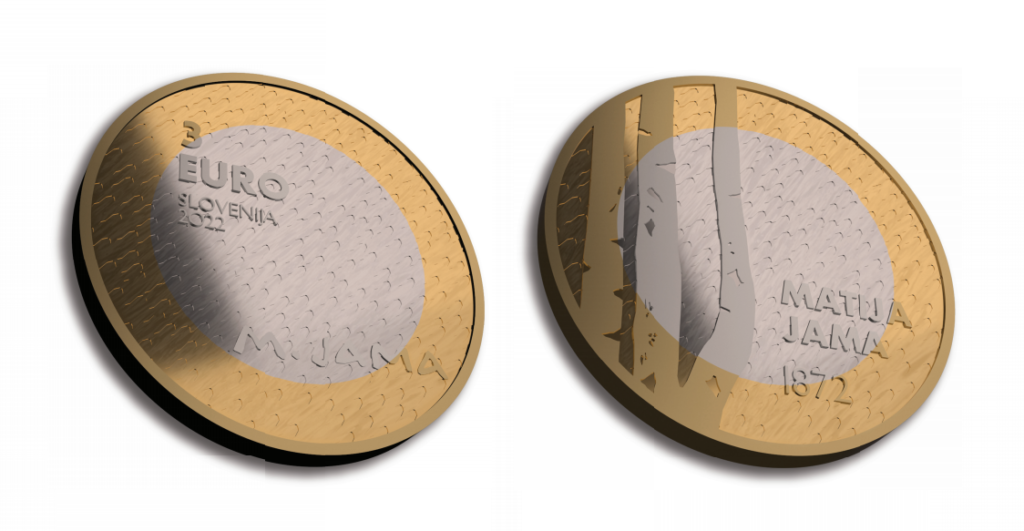 Sources: Bank of Slovenia and NUMISMAG. 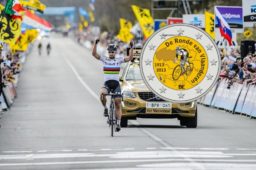 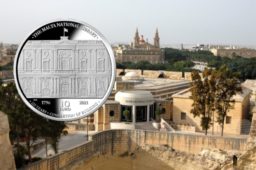 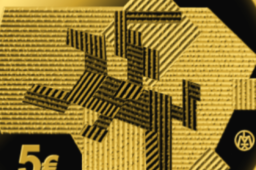