A collectors’ 19zł banknote has been issued by the National Bank of Poland to commemorate the 100th anniversary of the Polish Security Printing Works (PWPW).

The construction of a new building at Sanguszki Street in Warsaw began in... 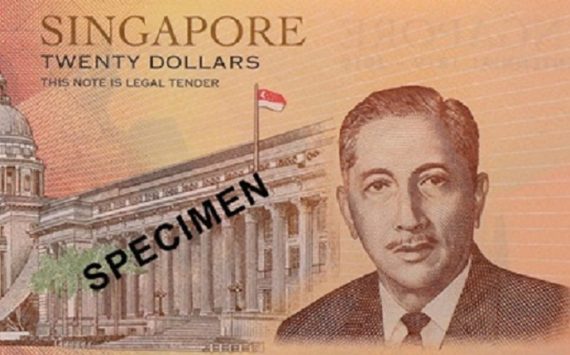 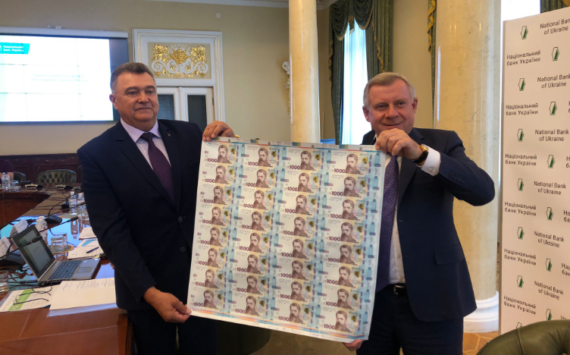 The National Bank of Ukraine has decided to introduce the 1,000 hryvnias banknote from 25 October and to withdraw the 1, 2 and 5... 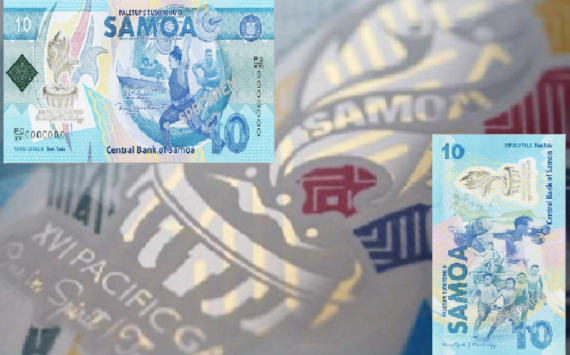 The Central Bank of Samoa announced recently the release of a new $10 polymer banknote in June 2019, to commemorate the XVI Pacific Games... 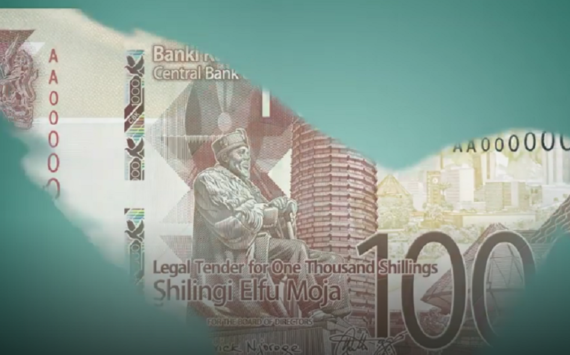 Governor Njoroge of CBK announced the issuing of a new banknotes series and told that the new banknotes have a unique theme and security... 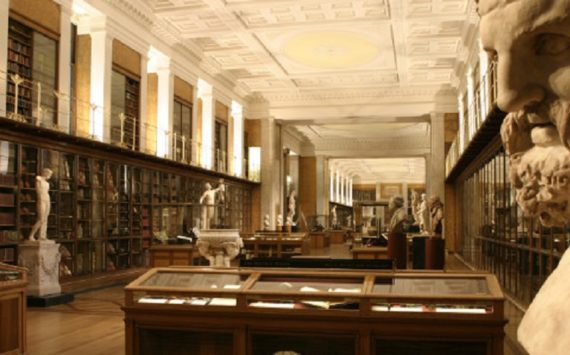 This exhibition looks at how modern board games, educational toys, gambling and role-playing games reflect, inform and shape our understanding of economics and money.

This year, the Republic of Turkey celebrates the 100th anniversary of Mustafa Kemal Ataturk. Euro Souvenir Banknotes will present its special tribute collection of...

The ECB (European Central Bank) will issue two new banknotes on May 28th 2019. These two banknotes are the two last Europa series banknotes,... 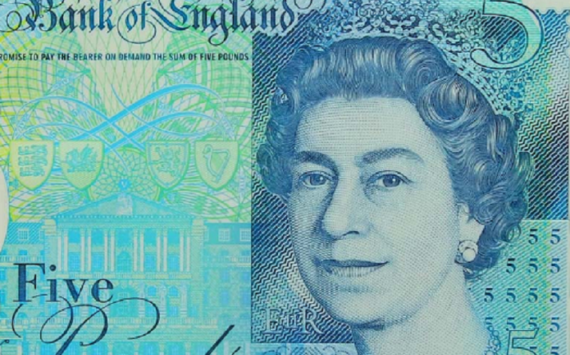 How much may worth a 2016 Churchill Fiver?

As the website of English banknotes dealer PAM WEST indicates it, The Bank of England has printed 440 milion new £5 notes prefixes AA... 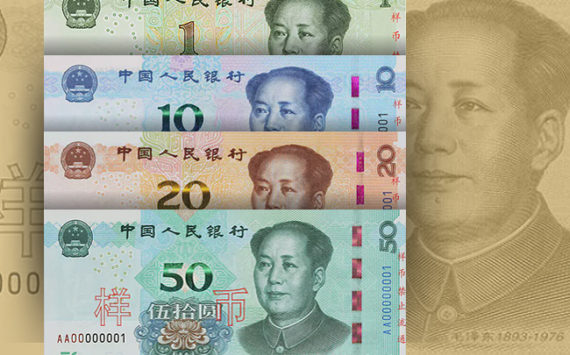