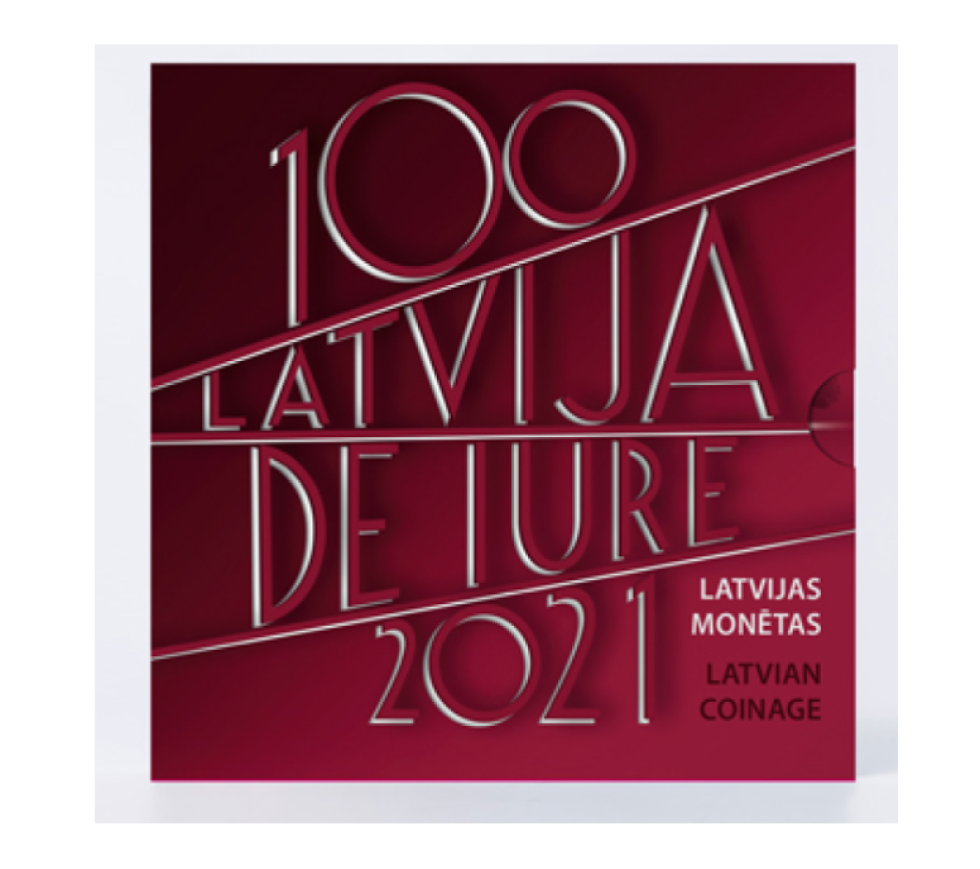 World War I brought fundamental changes to the political map of Europe. Several new states were established, including the... 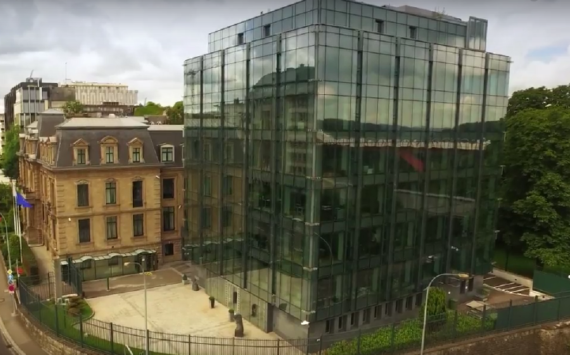 Luxembourg has unveiled some of the themes of the collectors to be issued in 2022 as part of the CBL’s annual numismatic program. 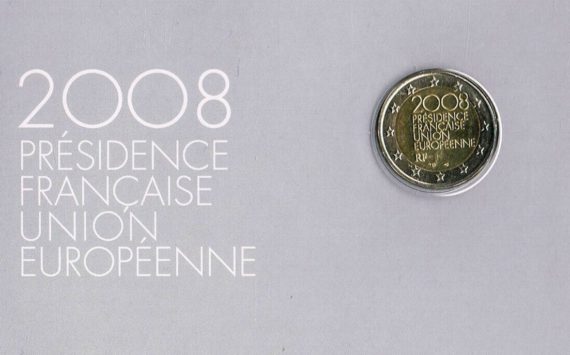 France had issued in 2007 a €2 commemorative coin dedicated to the 50th anniversary of the signing of the Treaty of Rome. However, this...

Last update, 07/30/2021 – In 2022, the Erasmus programme celebrates its 35th anniversary. The European Commission has published the 6 competition designs still in...

The €2 coin is part of the eight euro circulation coins range. It is issued by the countries of the euro zone and by...

La Monnaie de Paris (french mint) has decided to honour and support UNICEF’s commitment on the occasion of the 75th anniversary of its creation... 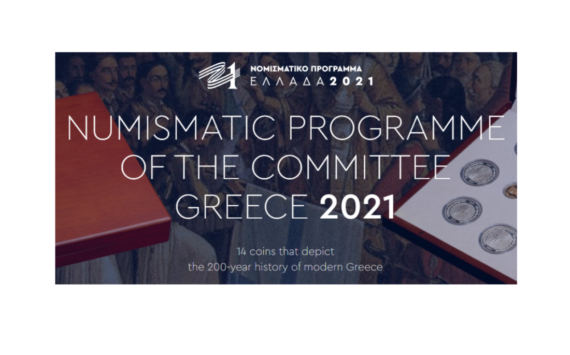 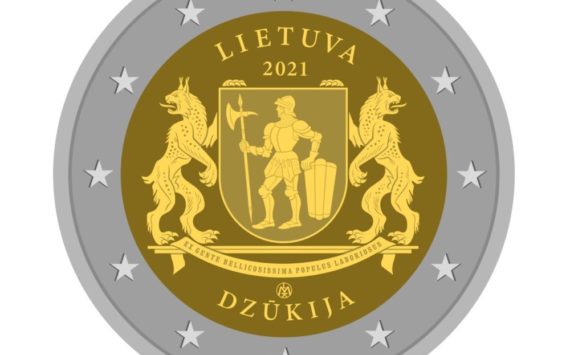 It is the third coin of the series dedicated...

The Portuguese Presidency of the Council of the European Union 2021 is part of the Strategic Agenda for the period 2019-2024, which focuses on...

2020 €2 from Cyprus – Cyprus institute of Neurology and Genetics

This coin is issued on the occasion of thirty years of existence of the Cyprus Institute of Neurology and Genetics. The national side of...